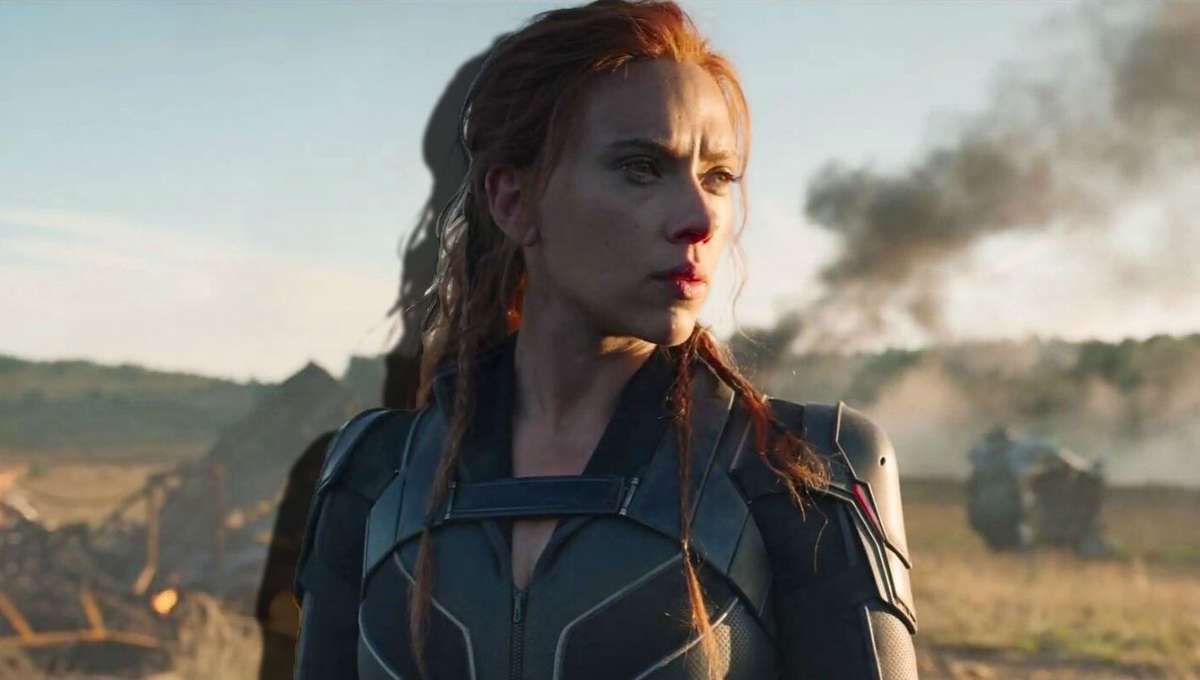 After more than a year of delay, Black Widow is finally presented simultaneously in theaters and on Disney + on July 9. Those ready to dive back into the Marvel Cinematic Universe on the big screen (or the small screen via Disney +) may need a refresher on where Natasha Romanoff’s (aka Scarlett Johansson, aka Black Widow) character is. is heading – especially in light of its fate in Avengers: Endgame, and how the standalone Black Widow movie fits into the canon.

Read on to find out what you need to know before you watch the next MCU movie. Disclaimer: There are spoilers below for certain events that occurred in other parts of the MCU franchise, in case you are. waaaaay behind on your MCU lore.

On July 9 there will be two ways to look Black Widow. The first is the old-fashioned, pre-pandemic method: buy a ticket and watch it in a movie theater.

For those who are not ready to spend more than two hours indoors with strangers, there is also an in-home option. Those who have a Disney + subscription can access the film through the “Premier Access” option of the streaming platform. This option comes with a price of $ 29.99 on top of the monthly subscription fee for Disney +. If Disney + follows the timing of its other releases, Black Widow will become available at 12 p.m. PT / 3 a.m. ET on July 9.

Who is behind Black Widow?

Johansson has been playing Natasha Romanoff in the MCU since the 2010s Iron man 2. It took her about a decade to get her own movie, but Johansson said the long wait allowed Natasha to grow into a deeper and more complex character.

“I think Natasha has a lot of compassion and that’s not necessarily what I would have expected when we were shooting Iron man 2 or Avengers or whatever, ”Johansson said recently in an interview with Collider. “You’ve seen glimpses of it and it has developed over time, as we’ve been able to bring the character to the fore in different episodes, but he’s a very compassionate person and that passion is actually what drives a much of her decision making. I mean, she’s also practical and pragmatic and I don’t think those two things have to necessarily go against each other. That part of her is what really touches me .

Natasha’s story in Black Widow was written by Jac Schaeffer and Ned Benson. Schaeffer’s work is already known to MCU fans, as she was the creator of the Marvel Disney + series. WandaVision. The film is directed by Cate Shortland – her first foray into the MCU after directing feature films Somersault, Lore, and Berlin Syndrome.

When Black Widow take place within the MCU timeframe?

Casual MCU watchers who have seen Avengers: Endgame can be a bit confusing that there is a Black Widow movie to begin with, as Johansson’s character dies in that movie. There is no multiverse action or “other timeline” going on here, as the film takes place before the events of End of Game.

So when before End of Game Is Black Widow unroll? Immediately after another MCU movie, Captain America: Civil War. In Civil war, we last see Natasha speaking with Tony Stark (Robert Downey Jr.) after War Machine (Don Cheadle) is seriously injured. In this scene, Tony is furious with Natasha – in the superhero vs superhero airport battle scene, she turned on Tony’s mission and left Steve Rogers (aka Captain America, aka Chris Evans ) escape. Tony tells her she better run. And she does.

Turns out Natasha ran to her past. From the trailer, we know that she has interacted with several people since she was part of the Red Room, the Russian secret program that turns girls into ruthless assassins.

Who is Natasha hanging out with?

Another Red Room graduate Yelena Bolova (Florence Pugh) who critics say is phenomenal in the upcoming film is someone she fights for and teams up with. In the comics, Yelena also took the nickname Black Widow and was Natasha’s enemy and then friend.

It also looks like Pugh’s character will stay in the MCU after Black Widow. “We didn’t know how awesome Florence Pugh would be,” Shortland said in an interview last year. “We knew she would be great, but we didn’t know how great. Scarlett is so gracious, like, ‘Oh, I’m handing her the stick.’ This will therefore propel another female story.

In Black Widoww, Natasha also has a meeting with the Red Guardian (aka Aleksei Shostakov, aka David Harbor). The Red Guardian is basically the Soviet equivalent of Captain America. In the comics, he was Natasha’s husband. Based on the recent MCU movie trailer, however, he seems more of a father figure to Natasha and Yelena.

Who is she fighting?

The big bad guy Natasha faces is the deadly and mysterious Taskmaster. Marvel is keeping the actor playing this role a secret until the premiere, so we don’t know too much about them other than their more than impressive fighting skills.

In the comics, Taskmaster is a mercenary who fought Captain America, Ant-Man, and Spider-Man. We know from the recent trailer that the supervillain was sent to hunt down Natasha and “bring her home.” How it all happens remains a mystery, although we’ll only have to wait a few more days to find out.

Black Widow will premiere in theaters and on Disney + Premiere Access on July 9.