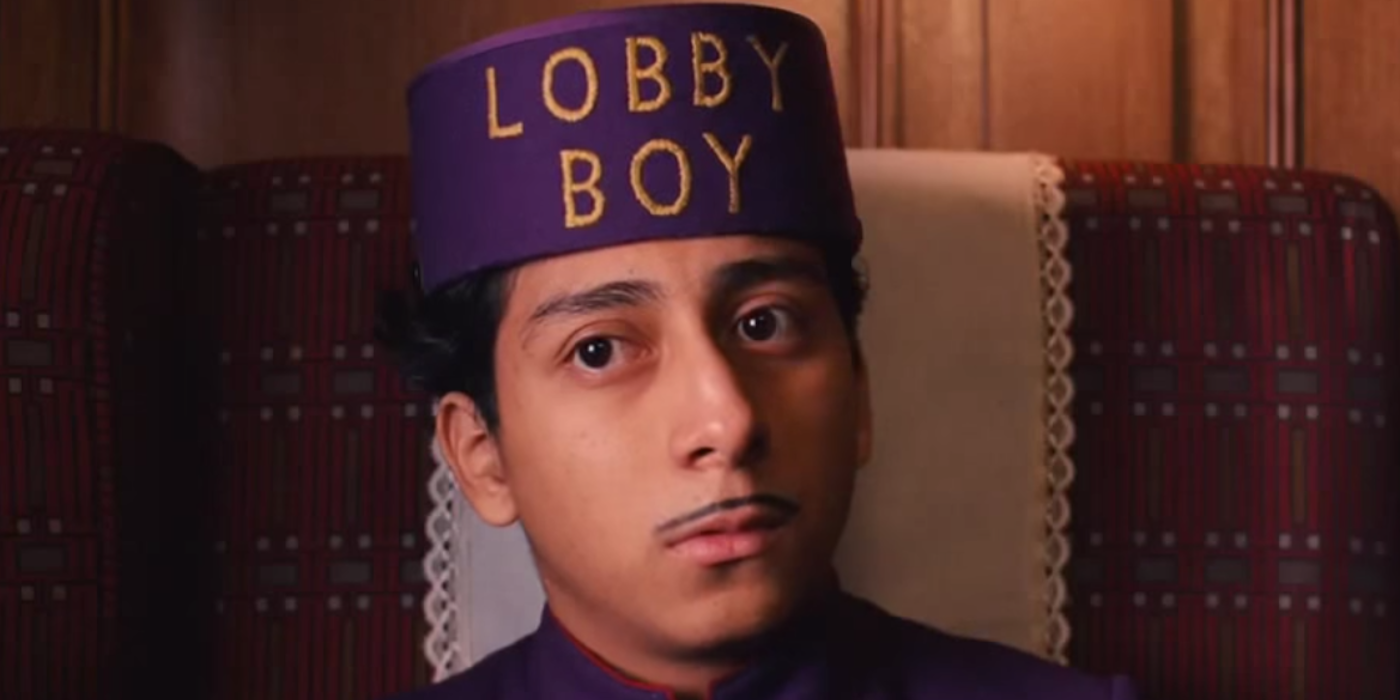 The new film marks their third collaboration, after “The Grand Budapest Hotel” and “The French Dispatch”.

Wes anderson is currently in the pre-production phase of his next untitled project. As the project begins to take shape, so do the actors, and the new actor attached to the project is Tony Revolori, reuniting him with the director for the third time.

As reported by Deadline, the director and star of the multi-Oscar winner in 2014 The Grand Hotel Budapest are reunited again for Anderson’s next photo. This third Anderson and Revolori collaboration comes after the duo recently worked together on Anderson’s latest film. The French dispatch, which is set to hit theaters in October. Revolori’s role in The Grand Hotel Budapest is a review of his breakout performance, and the actor has since appeared in the MCU. Spider Man movie theater, Drug, and The 5th Wave.

Revolori will also join other Anderson alumni Adrien brody, Bryan cranston, Rupert Friend, Tilda swinton, Jeffrey Wright, Scarlett johansson bill murray. Also included in the cast Margot Robbie and Tom hanks, who will star in their first Anderson film. Apart from the fact that Anderson is writing and directing, as well as these casting announcements and that he will shoot in Spain, very little is known about this upcoming project, although Deadline claims that production on the film “has taken off. the magnitude “after the strong presentation of The French dispatch at Cannes.

Revolori is also part of the upcoming Sony and Marvel movie Spider-Man: No Path Home, and was recently seen in the second season of Apple Servant. He is also featured in the Disney + series willow, which is currently wrapping up production on its first season. The next collaboration of Revolori and Anderon, The French dispatch, hits theaters on October 22.

The film will be presented exclusively on the platform on September 15.

Matt Villei is a freelance writer currently working in Gaming News for Collider. Having a deep appreciation for the games, movies, and books he experienced growing up, Matt wanted to learn the inner workings of making these media. He graduated from Hofstra University with a degree in Film Studies and a minor in Creative Writing in hopes of someday creating a game like the one he grew up on. When not writing, he plays games, watches pro wrestling, and spends time with his two Golden Retrievers.