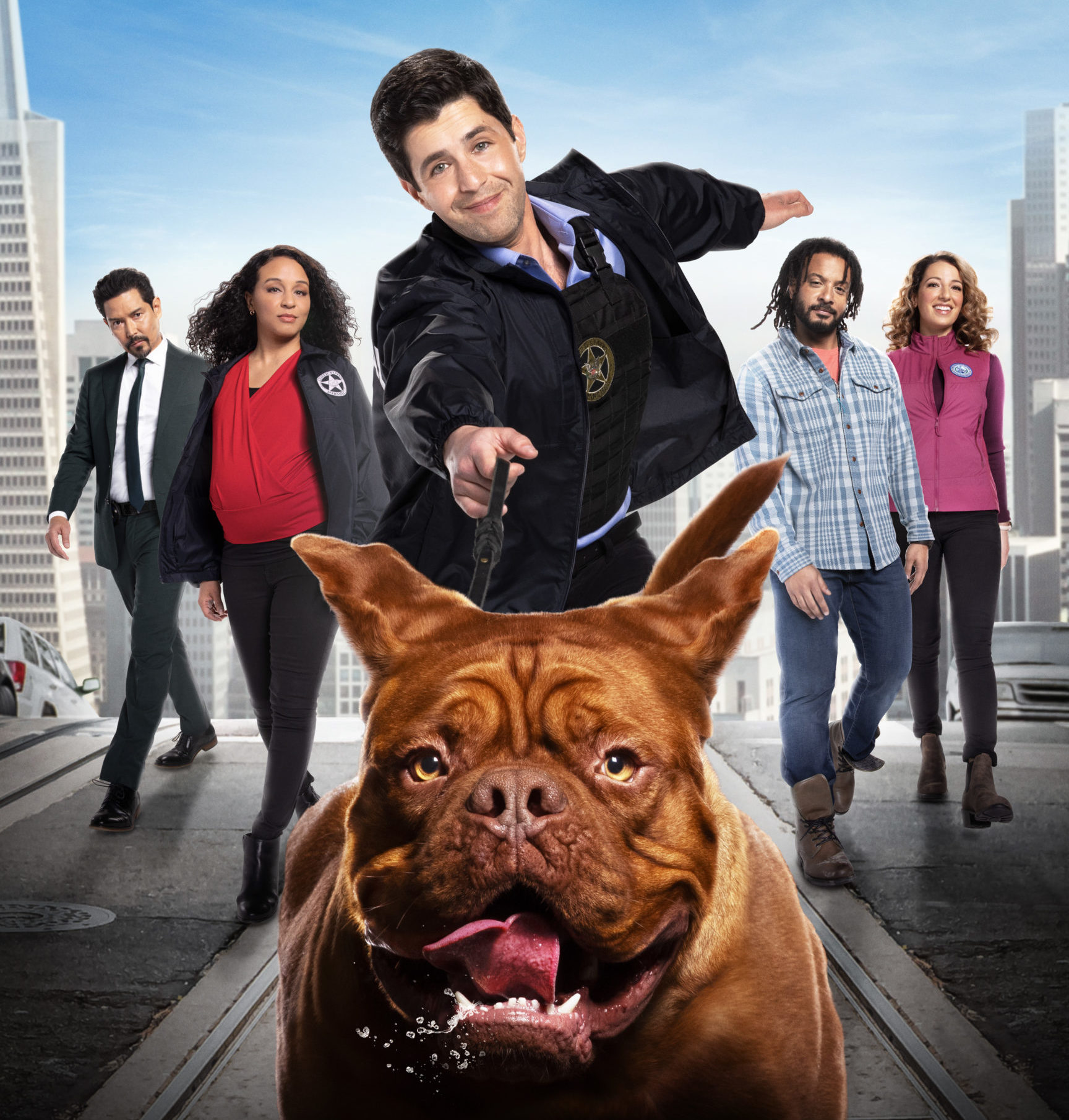 Description of the TV show:
A comic series, the Turner & Hooch The TV series was created by Matt Nix and follows on from the 1989 film of the same name.

In the series, ambitious, button-down US Marshal Scott Turner (Peck) inherits a big, unruly and slobbering French mastiff named Hooch, just like his father (Tom Hanks in the film). He soon realizes that the dog he didn’t want might just be the partner he needs.

At work, Scott’s brave and intelligent partner is Jessica Baxter (Patterson). Xavier Wilson (McLaren) is a cool and enigmatic sailor turned US Marshal. Chef James Mendez (Ruivivar) is Scott’s boss who secretly has a soft spot for Hooch. Erica Mounir (Lengies) is the eccentric head of the US Marshals dog training program.

The series finale:
Episode # TBD
This episode has yet to air.
First broadcast: to be determined

What do you think? Do you like it Turner & Hooch TV show? Do you think it should be canceled or renewed for another season?