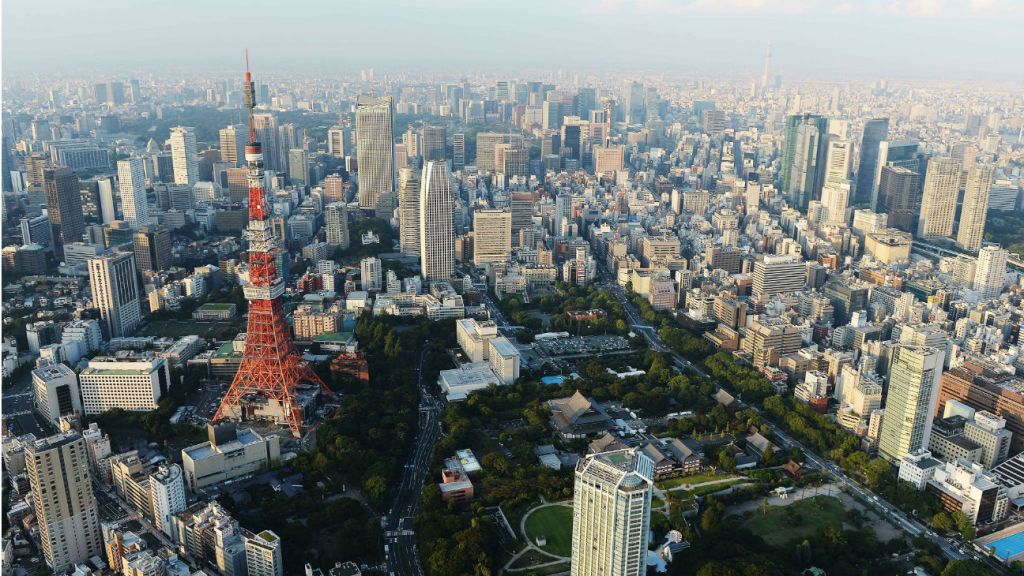 Amazon Prime Video is teaming up with the Tokyo International Film Festival for a new award designed to uncover directorial talent.

The Amazon Prime Video Take One Award will be launched through an open call for submissions of short films – under 15 minutes – to participate in the upcoming 34th Tokyo Film Festival, which runs from October 30 to November 8.

Any filmmaker living in Japan who has not directed a commercial feature film is eligible for the competition. Applications will be judged by a jury whose members will be announced later. The winner will be presented with a prize of one million yen by Amazon Prime Video as well as the opportunity to explore the production of a feature film with Amazon Studios.

“It’s exciting to imagine budding new filmmakers discovered at the Tokyo International Film Festival and become a worldwide success,” said Hiroyasu Ando, ​​president of the Tokyo festival. “I have high hopes in discovering the next generation of Japanese filmmakers, and we are happy to partner with Amazon Prime Video on such an exciting project.”

Erika North, Amazon Originals Head of Asia Pacific, added, “Amazon Studios’ vision is to be the global hotbed for talent. Our goal is to provide the creative community – from directors, screenwriters and producers to actors and production professionals – an environment in which they can be the most innovative and where they can do their greatest work. We hope that the Amazon Prime Video Take One Award will be a valuable first step in an international career for talented and aspiring creators in Japan.