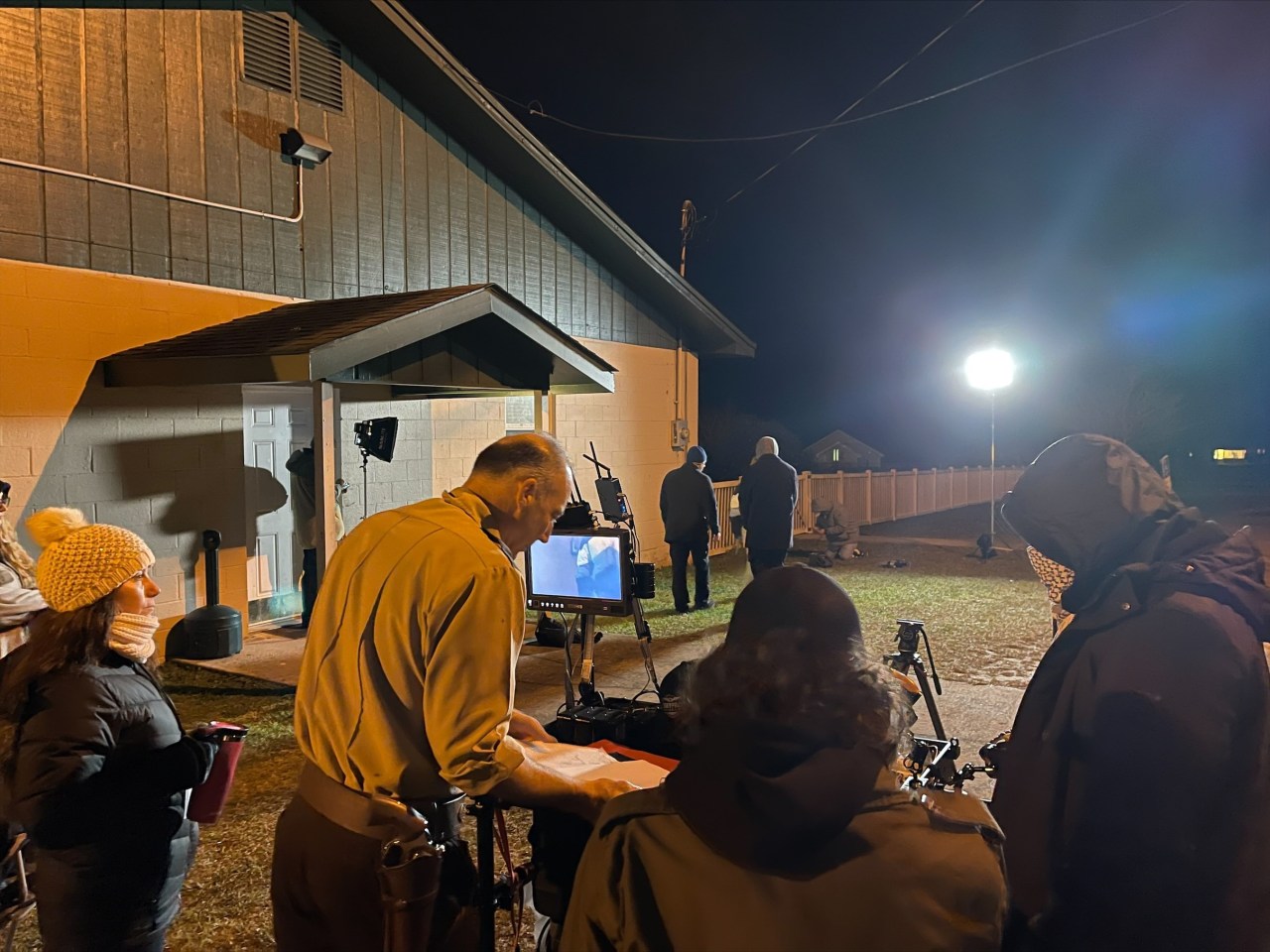 EBRO, Fla. (WMBB) – The cast and crew of the new feature film “Roadkill” have been filming in Bay and Washington counties for the past three weeks.

The film is set in the summer of 1983 and is said to be an action-packed thriller about a woman’s quest for justice on the back roads of rural America.

“Roadkill” has been an idea in director and screenwriter Warren Fast’s head for over a decade, and he said he was extremely excited to finally see his vision come to life.

“It was just an idea I had about two people not knowing each other who had those crazy traumatic pasts that met on the open road and how they behaved and the action and the journey they took. have traveled along the way, ”said Fast. .

Fast is from Bay County and said he was adamant about filming the movie here.

“Being able to shoot in the environment that our story takes place in has been a building block for me to really get into the character of ‘The Driver’,” Carmichael said. “Being able to film all of our car chase scenes and driving stunts and all of our many other unnamed stunts along the side roads of the Panhandle has been really cool for us to really step into the environment of our story.

Being able to shoot a film in the region can also be a big boost to the local economy.

“The economic impact of these things is huge,” said Bay County Cinematography Commissioner Julie Gordon. “A lot of times they’re over $ 100,000 a day and this movie has actually been actively filmed for 30 days. We have people in the hotels. We have a lot of transportation. Obviously, the crew and everyone who gets paid. earn a lot of money. There’s a lot of overtime on that. “

Gordon is optimistic that “Roadkill” will inspire other filmmakers to consider this area when searching for venues.

“It’s a really rare opportunity, but I think we’re going to get more and more of it because as people see this being filmed here, other movies are like, ‘this is awesome.’ Let’s go to Panama City. and in Bay County and let’s do this.

The director has said he hopes the film will be released sometime next year.