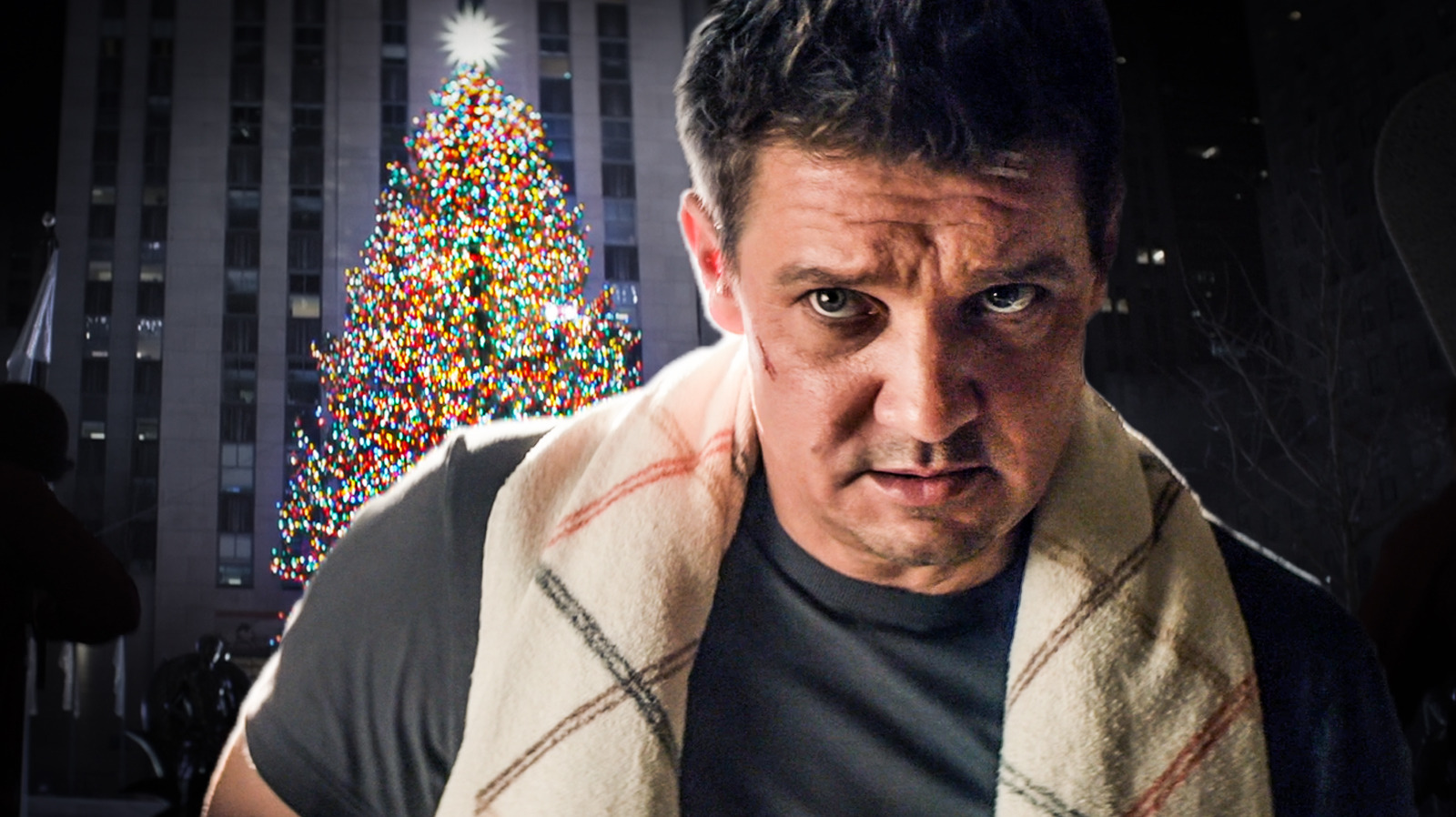 Clint Barton has always been the archetypal ’90s action hero within the Marvel Cinematic Universe. Like Bruce Willis’ John McClane, Hawkeye is only human, although very good at sending other humans. Witness the scene from Joss Whedon’s first “Avengers” movie in 2012, when Clint runs out of arrows during the Great Battle for New York sequence. Once he’s out of arrows, he knows he’s really no longer of much help to the group, so he ropes himself into a building through a picture window. When he lands on the mat, he is clearly in pain, unlike Steve Rogers, who can survive a bomb explosion intact.

In “Avengers: Age of Ultron,” one of the main lines of the film is that Clint contrasts with the other Avengers by his lack of divine powers or mechanical enhancement. He’s just a man, but as his wife Laura Barton (Linda Cardellini) says, they need him, and that’s what scares them. Earth’s Mightiest Heroes need a building block not only to strategize, but also to be the voice of the common man who is neither a Norse demigod nor a tech genius billionaire. whimsical.

The trailer for “Hawkeye” makes a point of showing Clint bandaged up and bruised, holding ice to his forehead after a big fight. It’s that same kind of reality check that made the first entries in the “Die Hard” franchise so enjoyable. When John McClane removes glass from his bloody feet, he cries. After enduring countless assaults, he needs an aspirin. We love that our heroes are human, and the Christmas setting in “Die Hard” and “Hawkeye” touches us on the same innate human level. The spirit of this season is something we can all relate to, and that placidity makes a great counterpoint to a blast.