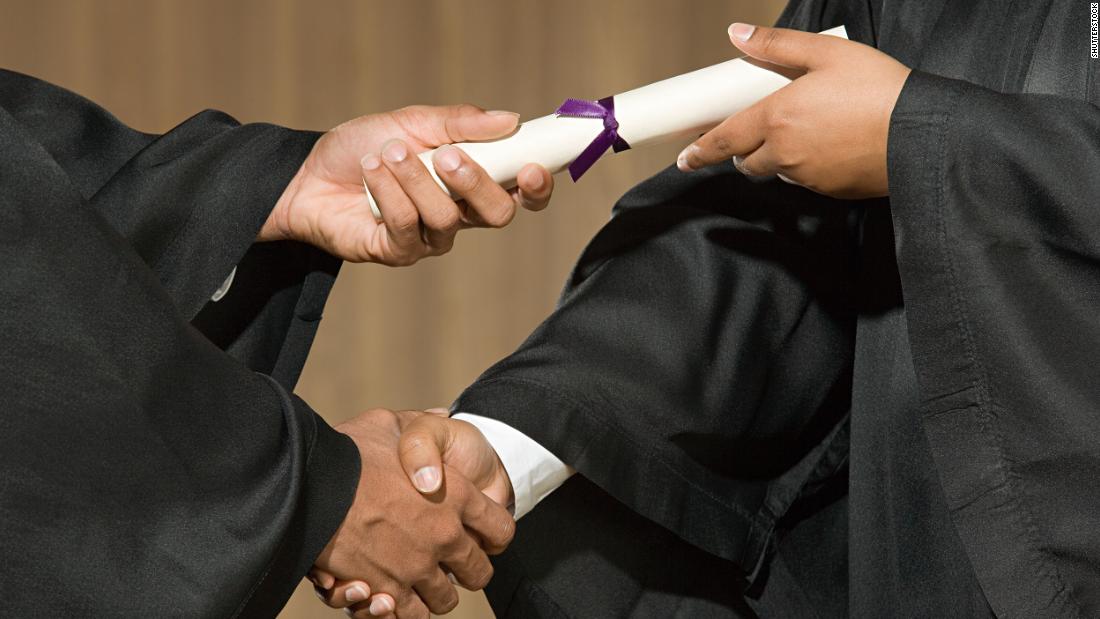 Borrowers have not had to make payments since March, but relief was scheduled to expire on December 31. DeVos also extended the pause on accrued interest, as well as the suspension of collections on overdue loans.

In an unprecedented move, President Donald Trump initially waived interest on student loans in March as large parts of the economy began to shut down in response to the coronavirus pandemic.

A larger version of student loan relief was included in the $ 2 trillion economic stimulus package signed two weeks later. As part of this program, the U.S. government automatically suspended payments and waived interest on federal student loans until September. Trump then moved the expiration date to the end of the year by executive decision.

Congress has yet to approve more pandemic aid despite months of negotiations on another sweeping stimulus package, but lawmakers are closing in on a deal. A bipartisan proposal unveiled earlier this week included a provision to continue the pause on student loan payments. But negotiators still have a long way to go and the deadline is fast approaching. There is always the possibility that Congress will extend the relief beyond January 31. President-elect Joe Biden could also push back the deadline with executive action.

The suspension and waiver of interest only applies to loans held by the federal government. This covers about 85% of all federal student loans, including those known as Federal Direct Loans and PLUS Loans that parents can take out on behalf of their children.

It excludes certain federal loans that are guaranteed by the government but are not technically owned by it. In general, these were disbursed before 2010.

Although borrowers will not have to make payments until January 31, they will still be able to do so and will benefit from the 0% interest rate.

Individuals enrolled in the Public Service Loan Repayment Plan will still receive a credit for the forgiveness program as if they had continued to pay, as long as they are still working full time for eligible employers.