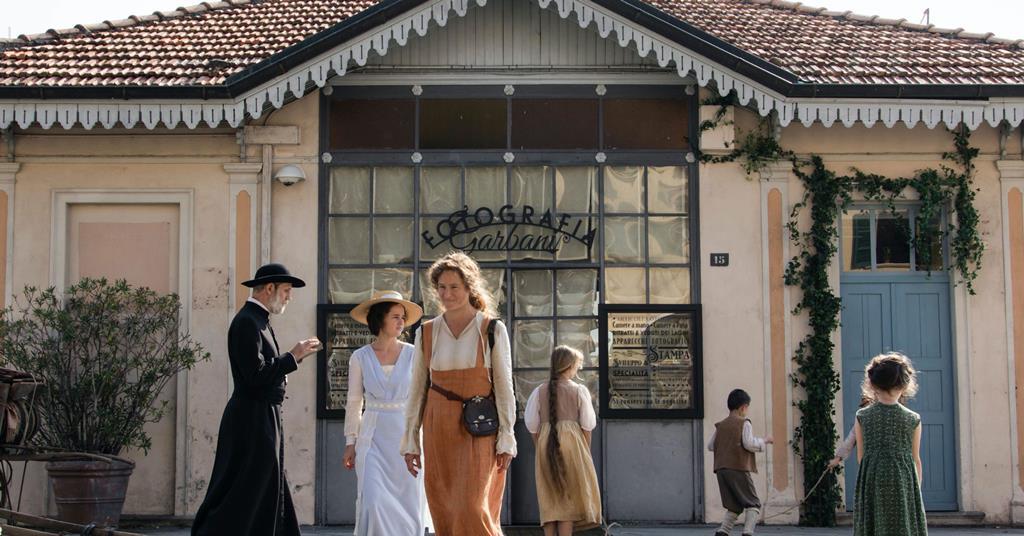 The release of six Swiss films including Locarno in preview Monte Verità is supported by the national campaign ‘Back to the Cinema’ organized by the professional association of exhibitors ProCinema with support of CHF 500,000 ($ 544,253) from the Federal Office of Culture (BAK).

The aim of the initiative was to help increase the visibility of up to 10 Swiss films, each likely to attract more than 10,000 admissions across Switzerland when the cinemas reopen this summer.

Swiss distributors have been invited to apply for support of up to CHF 50,000 ($ 54,418) to invest in additional promotional and marketing measures for Swiss film releases or an international co-production with a Swiss director between April 19 and December 31, 2021.

The program has also been opened to films whose theatrical release in 2020 had been curtailed by the introduction of foreclosure measures but which have the potential to generate 10,000 more admissions in 2021.

In addition to distributor support, CHF 500 ($ 544) is awarded per theater center to theater owners showing the selected films in their first week of release so they can invest more in local marketing campaigns.

The selection was made by a committee of experts appointed by ProCinema in the fields of exhibition and marketing and was responsible for examining the projects of the different linguistic regions.

Other films supported by the program in its first installment include Bettina Oberli’s film My wonderful Wanda released in French-speaking Switzerland on August 11 and the dystopian thriller by Tim Fehlbaum Tides, which made its world premiere in the special sidebar at this year’s Berlinale. It will now open in German-speaking Switzerland via Vega Film on August 26.

Two documentaries were supported: that of Jean-Stéphane Bron The brain, which was nominated for two Swiss Film Awards, to be released by Praesens Film on August 26, and the documentary Mario Theus from MovieBiz Films Into the Wild – Hunters and Gatherers October 21.

Ascot Elite Entertainment Received Support To Boost Promotion Of Oliver Rihs’ Caged birds which opens on November 24 after a festival held in Hamburg, Tallinn, Moscow and Torun, among others.

Monte Verità – who likes Caged birds is managed internationally by The Playmaker Munich – will be broadcast nationwide by DCM Film in Switzerland almost simultaneously in the three main language regions of the country. The release in the French-speaking and Italian-speaking regions is scheduled for August 25, and audiences in the German-speaking part will receive the film a day later, on August 26.

The initiative is now accepting requests for support for four other local films. The deadline to apply is August 20.