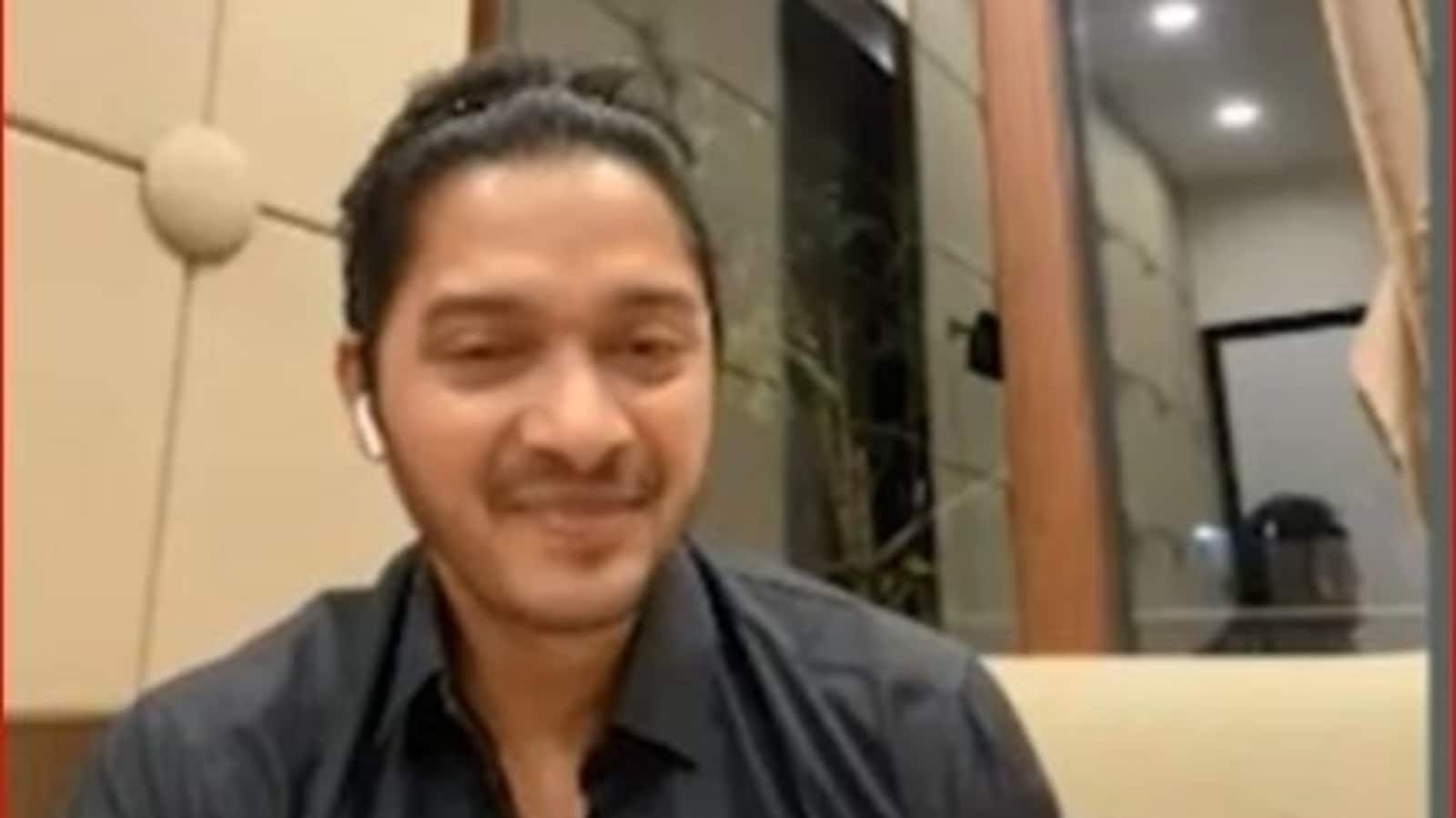 Shreyas Talpade has opened up to working in two extreme varieties of Hindi films – films that dominate the box office but are widely criticized by critics, and those that are loved by critics but not the box office. Shreyas made her Hindi film debut with the critically acclaimed Iqbal in 2005.

Speaking to the Hindustan Times in an interview, Shreyas Talpade began to choose a variety of films in his acting career. “To be honest, I’m just following my instincts. I also made a lot of films for friends, but most of all, I follow my instincts. I think we have a life, we might as well try to make the most of it. Especially in a profession that gives you so many opportunities to try different things. I didn’t want to limit myself to a false illusion. (In a mocking voice) ‘Okay, I’m doing this right now, I’ll only do those kinds of roles, I won’t do anything else.’ This is not what I wanted to do. “

“I come from a very humble middle class Maharashtrian background. I came with a lot of dreams, saw a lot of movies, and always liked all kinds of movies. From Amitabh Bachchan’s Deewar to Nagesh Kukunoor’s Teen Deewarein, I loved them all, ”added Shreyas Talpade.

Sharing his feelings when he was first offered a commercial film, Shreyas Talpade said: “I started with a film like Iqbal, before that I made films in Marathi, before that I did. have done television and theater. When I started with Iqbal, of course, Nagesh Kukunoor suggested Dor to me. Subhash Ghai (also) offered me Apna Sapna Money Money. “

Subhash Ghai produced the film which also starred Celina Jaitley, Riteish Deshmukh, Riya Sen and Jackie Shroff, in addition to Shreyas. “I remember when he (Subhash Ghai) said ‘Sangeeth Sivan, who directs Apna Sapna Money Money (2006), wants to do a narration for you.’ I said ‘But sir! This is a commercial movie!’ And he asked me: “So what? Aren’t you going to make commercial films? “

Shreyas Talpade added: “I said to him ‘No, I never thought about it. I never thought that someone would really approach me for a commercial film. So there I was doing all kinds of dancing. , dialogue-baazi, romance and all (in Apna Sapna Money Money). I think I enjoyed every part of my trip. I think every day is a new day. (There is) no reason for you prevent doing anything under any presumption.

Shreyas Talpade, who has also appeared in films such as Houseful 2, Golmaal 3, Golmaal Again and Entertainment, also spoke about times when his films have received wide critical criticism. “When they (the movies) are box office hits, you just want to enjoy the moment, all the limelight and everything that goes with it. You feel sad when the critics say they don’t. didn’t like your job. I used to be bogged down and disheartened (by negative reviews), but realized that this was part of the job I do. Some will be good Fridays and some not so good. a supportive family, you learn to overcome time when your movies don’t work well. “

He added, “My foray into production came at a time when I didn’t have the roles I wanted. I also got into directing. I thought I would let myself be told any way I want. . in the world, but not everyone may feel it. The nature of the work is such, it is open to criticism. It is their (audience / critic) right to pan. You feel bad, I don’t deny it, but the public also has the right to say what they feel. “