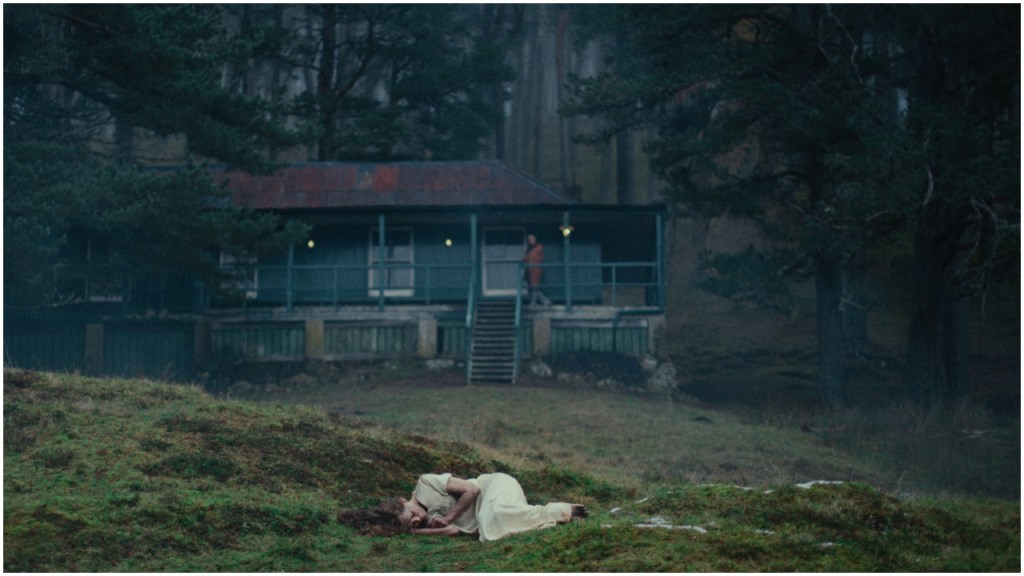 With Oscar-winning director “Roma” and “Gravity” Alfonso Cuarón already a fan, Charlotte Colbert’s feature debut “She Will” is sure to impress audiences when it premieres at the Locarno Film Festival this week.

A psychological horror, the film stars Alice Krige (“Star Trek: First Contact”) as Veronica, a double mastectomy patient seeking respite in a rural Scottish healing retreat who soon finds herself able to avenge herself via her dreams.

“‘She Will’ is part of the tradition of great psychological horror films,” Cuarón said of the work. “The images, symbolism and layers of the story slowly convey a metaphysical ecstasy that leaves questions long after the film ends. Charlotte Colbert made a powerful start.

In addition to directing the project, Colbert is also co-writer of the film alongside Kitty Percy (“Shakespeare & Hathaway: Private Investigators”). Previously, she had written and directed “The Silent Man” with Simon Amstell (“Grandma’s House”) and Sophie Kennedy Clarke (“Philomena”).

Colbert is an artist and filmmaker who works in the media of film, photography, ceramics and sculpture. His work has been exhibited at Somerset House, Saatchi Gallery and Art Basel, among others.

Check out an exclusive clip from the above film ahead of its world premiere on August 5 at the Locarno Film Festival.