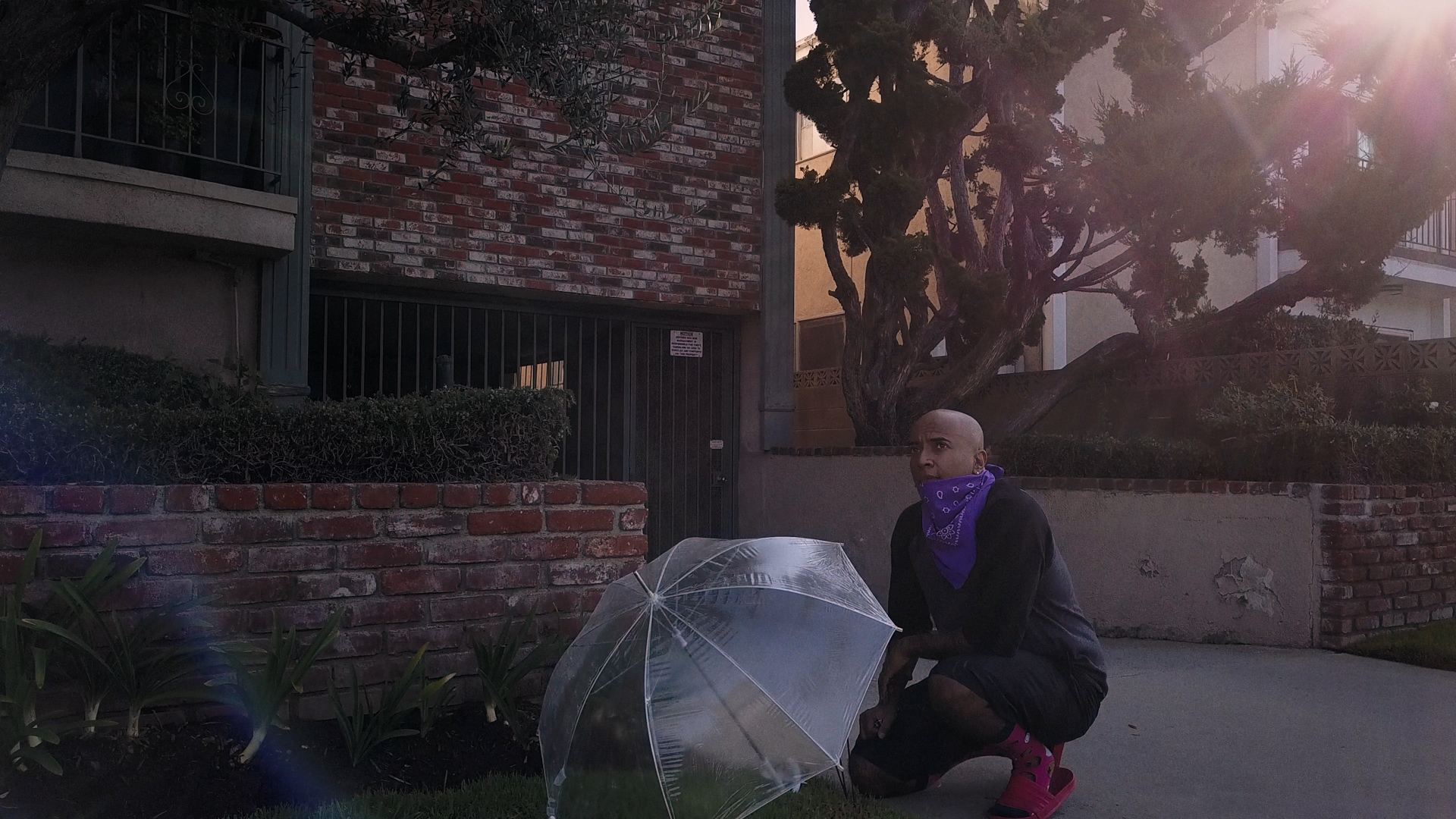 Now in its 24th year, the San Francisco Transgender Film Festival (STFF) kicks off on November 11 and will continue to maintain its title as the world’s oldest transgender film festival.

Founded in 1997, SFTFF has been a staple of cinema for over two decades. Throughout these years, the festival has operated on the idea that representative films promoting the visibility of transgender people are important both for challenging the stereotypes of these communities, as well as for introducing nuanced portrayals of transgender life that can be adopted elsewhere in the mainstream media. And this year’s digital film collection – which is spread across seven different online programs – does not differ in its overall themes of inclusiveness.

From November 11 until November 14, SFTFF’s scheduled short films are rich in storytelling. Produced by Global Media Lab CODA dissects the relationship between dance and personal exploration, regardless of a person’s ability to move their body skillfully. Candy – one of SFTFF’s longest short films this year at roughly five minutes – delves into the life of Tara, a black trans woman, as she searches for (and defines) her own sense of independence that exists in outside societal norms.

Nimzo – with an all-trans talent cast – is another star in this year’s film catalog; the 17-minute short tells the story of a trans man of color who tries to replenish his testosterone supply during the pandemic shortage, while navigating a new vulnerability, deaths in his life and existential questions about what means being human apart from gender expectations.

The SFTFF 2021 film schedule is also packed with talent from the Bay Area. Three of this year’s films – Before Bacchantes Before, Dedicated to those who, and SEARCH / AFTER – were directed by SF-based directors, while two others, Mowed shave and Treelogie, with management control of East Bay talent.

Whatever program (s) you choose to watch during this year’s SFTFF, even an hour spent watching those films which are hosted by the first – and, subsequently, the oldest – film festival dedicated to the film. trans is 60 minutes well spent.

For more information on this year’s SFTFF, including ticket prices (which exist on a sliding scale starting at $ 0) for individual programs, visit sftff.org.