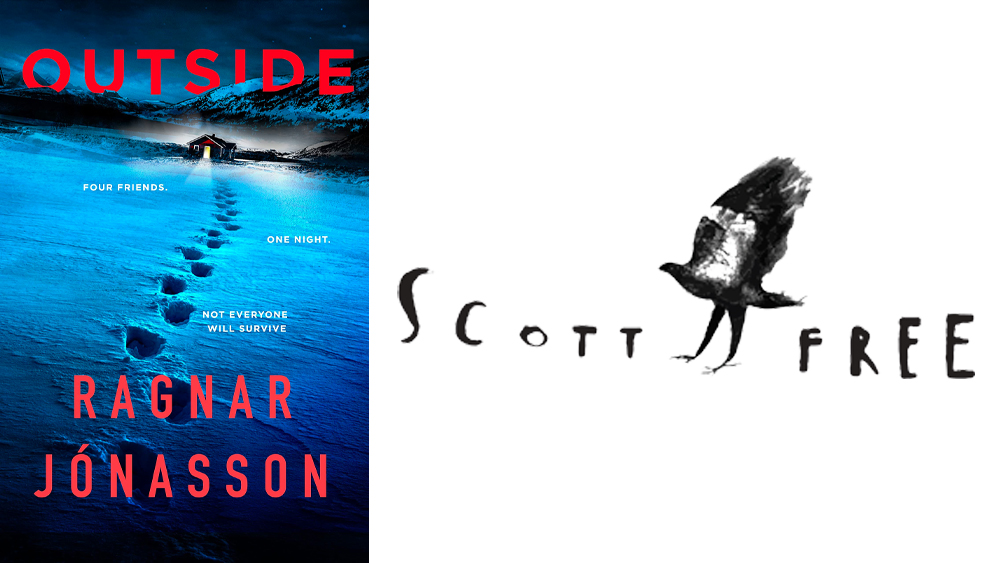 EXCLUSIVE: Scott Free Productions has secured the rights to the acclaimed thriller Outside by best-selling Icelandic author Ragnar JÃ³nasson for the feature film adaptation. Commercial director Henrik Hansen of Scott’s RSA Films is in talks to lead the project.

The novel will be released on April 28 in the UK and in the US in June.

The story follows four friends seeking refuge in a small hunting lodge abandoned during a deadly storm in Iceland. Miles away from help and knowing they will die outside in the cold, they open the lock and step inside, hoping to wait out the storm until morning. But nothing can prepare them for what they find behind the door.

“Working with Ridley Scott, one of cinema’s great visionaries, is a huge honor,” said JÃ³nasson. “I look forward to the adventure of bringing Outside to the screen with the crews of Scott Free and Truenorth.”

JÃ³nasson is replaced by Emily Hayward-Whitlock from The Artists Partnership, Monica Gram from the Copenhagen Literary Agency and David Headley from the DHH Literary Agency.

Scott Free’s recent films include the film directed by Scott The last duel with Matt Damon, Ben Affleck and Jodie Comer, and House of Gucci, with Lady Gaga, Adam Driver and Al Pacino. Upcoming movies include Napoleon directed by Scott with Joaquin Phoenix set to star as the French military leader and Emperor Napoleon; boston strangler, with Keira Knightley; First ascentwhich will be directed by Jake Scott, who moves to Hulu with Daisy Ridley attached to star; Person from Berlin, a thriller starring Eric Bana and Kiernan Shipka under the direction of Jordan Scott; and a new movie in the Extraterrestrial franchise, which will be led by Fede Alvarez.