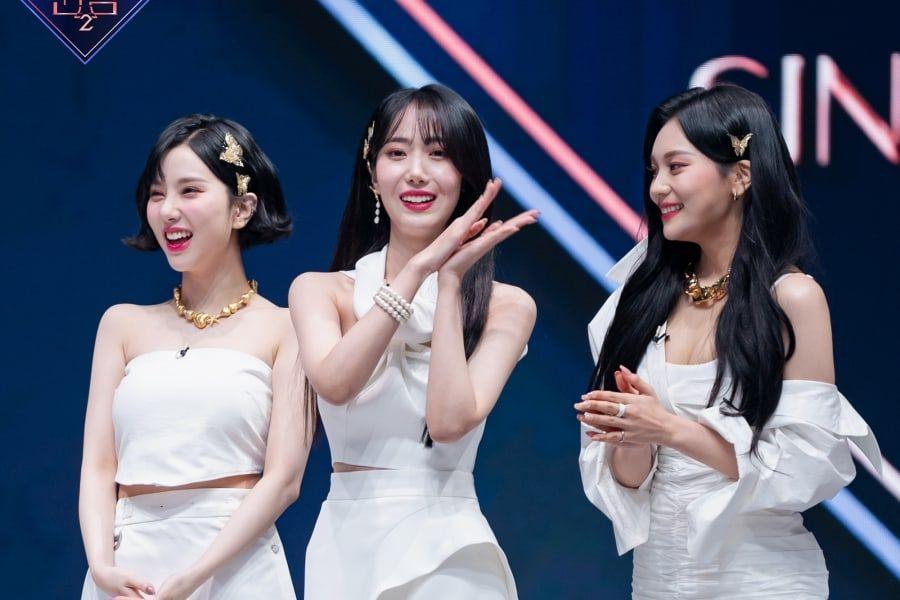 In its first week of airing, “Queendom 2” retained its No. 1 spot on Good Data Corporation’s list of non-drama television shows that generated the most buzz over the past week. The company determines each week’s ranking by analyzing data from news articles, blogs, online communities, videos and social media posts about non-drama TV shows that are currently airing or will soon be airing. broadcast.

VIVIZ, who wowed with a stunning performance of two iconic GFRIEND hits at the premiere of â€œQueendom 2â€ last week, debuted at No. 1 on this weekâ€™s Hottest Non-Drama Actors list.

Hyolyn, who also impressed with her solo performance of a SISTAR classic, also entered the chart at No. 4.

Congratulations to the cast and crew of “Queendom 2”!

The top 10 non-drama TV shows that generated the most buzz during the fifth week of March are as follows:

Meanwhile, the top 10 non-drama TV appearances that generated the most buzz this week are as follows:

Watch the first episode of â€œQueendom 2â€ with English subtitles below!

How does this article make you feel?