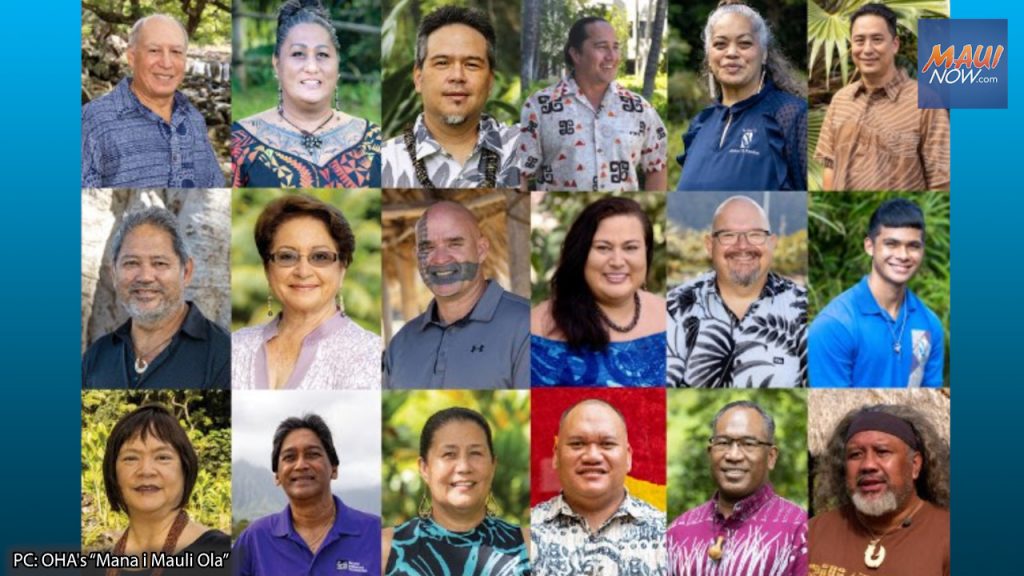 The Hawaiian Affairs Office received three Accolade Global Film Competition awards for its short film titled “Mana i Mauli Ola”, which details how the organization is working with the community through its new strategic plan to positively impact the well-being of native Hawaiians.

“Mana i Mauli Ola” received three awards of excellence for:

The film was produced by the OHA’s Digital and Print Media Program and its partner Gepadeaux, an Indigenous film production company.

Accolade is an internationally renowned global virtual competition, which rewards film, television and media professionals who demonstrate exceptional craftsmanship and storytelling achievements. Applications for films came from 70 different countries. Films are judged by Emmy, Telly, and award-winning filmmakers who understand both the craft of a director and what audiences want.

In addition to the General Achievement Awards, Accolade celebrates the work of Indigenous and women filmmakers, as well as films that address social justice and environmental issues.

“A great mahalo goes to the many community partners and beneficiaries who shared their personal experiences and ideas in the film alongside the leaders of the OHA. Together, they demonstrate how the OHA’s approach, outlined in its 15-year Mana i Mauli Ola strategic plan, builds on its 40-year legacy to create positive outcomes for Indigenous Hawaiians in the fields of education, housing, health and economic stability, ”according to an OHA press release.

“Mana i Mauli Ola” has also been shortlisted for the Open Vision Film Fest which takes place this month and the Awareness Film Festival which will take place in October.