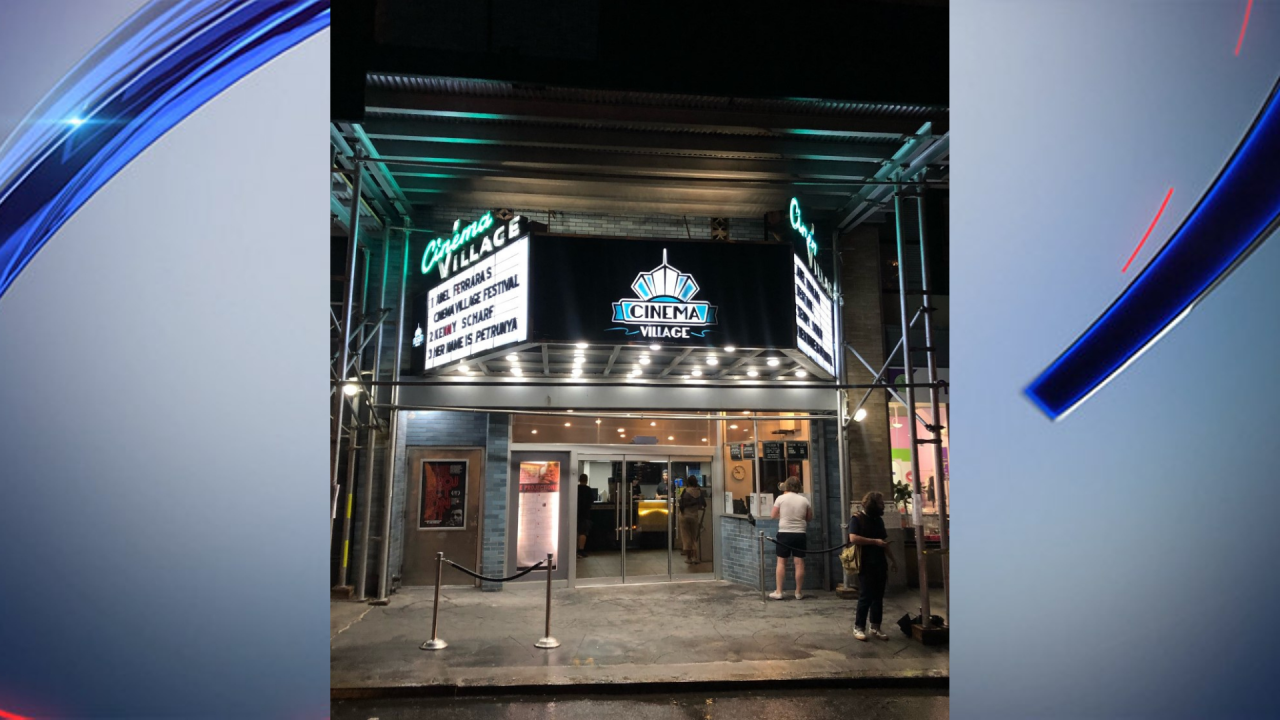 The independent cinema had been closed since the start of the pandemic. But that wasn’t the only problem with this almost 60-year-old place. Owner Nick Nicolaou also discovered severe water damage from broken pipes.

This prevented them from reopening in March when the first restrictions were lifted.

“Nothing is going to stop me,” he said Thursday.

Cinema Village opened in the early 1960s. Neighbors feared it would close permanently.

Nicolaou worked there as a teenager and bought it in the 1980s. He also owns neighborhood theaters in Forest Hills and Bay Ridge. He calls himself “a strong believer in movies” and the shared experience people have of watching an ensemble.

His story is told in the form of a documentary called “The Projectionist”. Directed by Abel Ferrara, it was screened at the Tribeca Festival before the pandemic. It is one of the films currently showing a Cinema Village.

Ferrara joined staff and customers for opening week and hosted a special selection of films.

“I lived in the neighborhood at the time. Some of my films played here a long time ago, “Ferrara, director of” Bad Lieutenant “and” King of New York, “told PIX11 News.

New selections will be added throughout the summer. Nicolaou strives to keep prices affordable.

New York City loses independent cinemas. They have always been known as the perfect place to see classics or movies that you might not see anywhere else.