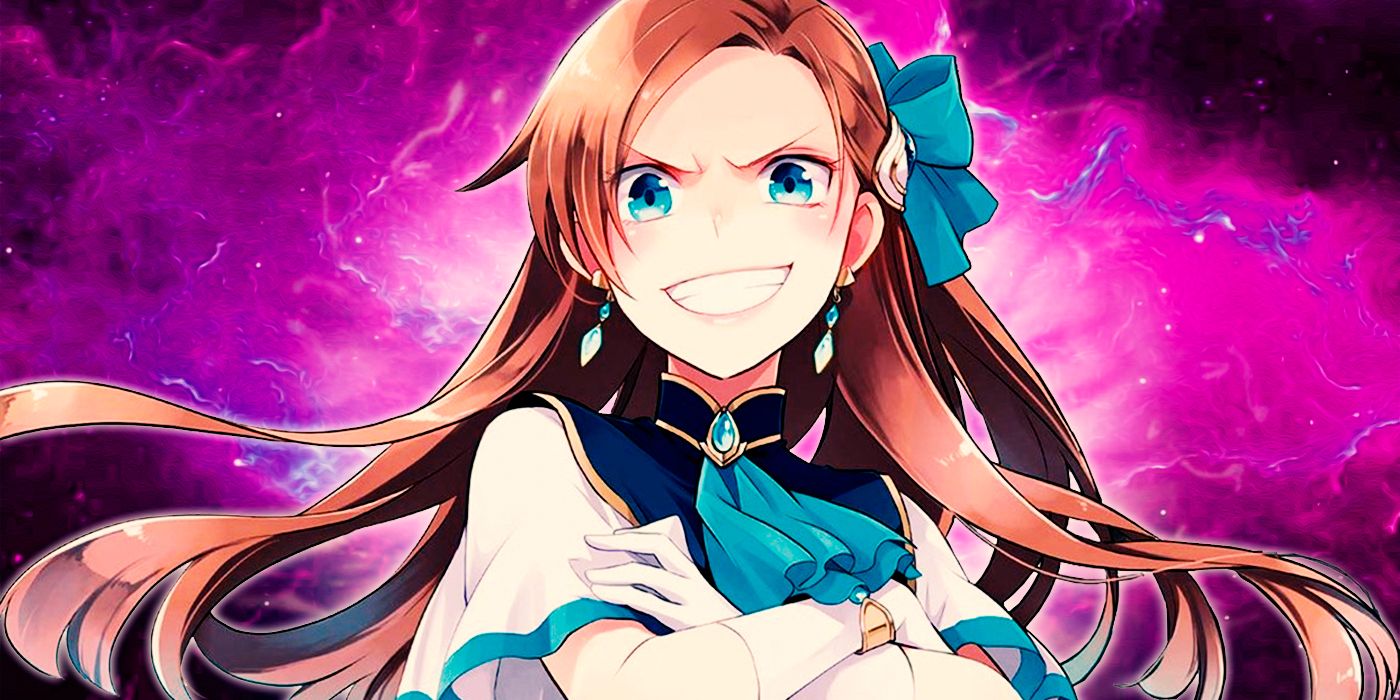 A new trailer confirms the popular animated series My Next Life as a Villainess is getting a big screen adaptation and giving fans a sneak peek.

Fans of the popular animated series My next bad life will soon see Katarina Claes on the big screen.

New trailer confirms that a film adaptation of My next bad life is under construction. While the teaser provides a glimpse of what to expect in the film, details on the story, cast, creative crew, and premiere date are scarce; however, additional information would be released in the near future.

RELATED: My Next Life As A Villain: Katarina Wins Keith’s Heart – And A New One [SPOILER]

Adapted from the light novel series of the same name by Satoru Yamaguchi and Nami Hidaka, My next bad life premiered in Japan on Tokyo MX and ran from April 5 to June 21, 2020. The anime was hosted by Silver Link (The world’s best assassin reincarnates in another world as an aristocrat, The Demon King’s Misfit Academy) and was directed by Keisuke Inoue (Ao-Chan can’t study). A second season aired earlier this year.

The story follows Katarina, the maiden of a noble family, who discovers that she was an otaku in a past life and is reborn as a villain in the otome game. Fortune lover. Using knowledge from her previous life, she strives to overcome the programming of the game and avoid being killed or exiled.

The two seasons of My next bad life can be streamed on Crunchyroll.

KEEP READING: My Next Life As A Villain Reveals Everyone’s True Desires In Weird Means

Why One Piece’s most hated character still infuriates fans

Hayley is a news writer for CBR. In 2021, she received her PhD in Communication and Rhetoric from Rensselaer Polytechnic Institute and is currently working in the Department of Communication, Liberal Arts and Social Sciences at New Mexico Tech. His research focuses on the linguistic structure of storytelling and pop culture. She is often found marathoning horror movies instead of sleeping, playing puzzle games, and reading a possibly unhealthy amount of fan fiction.