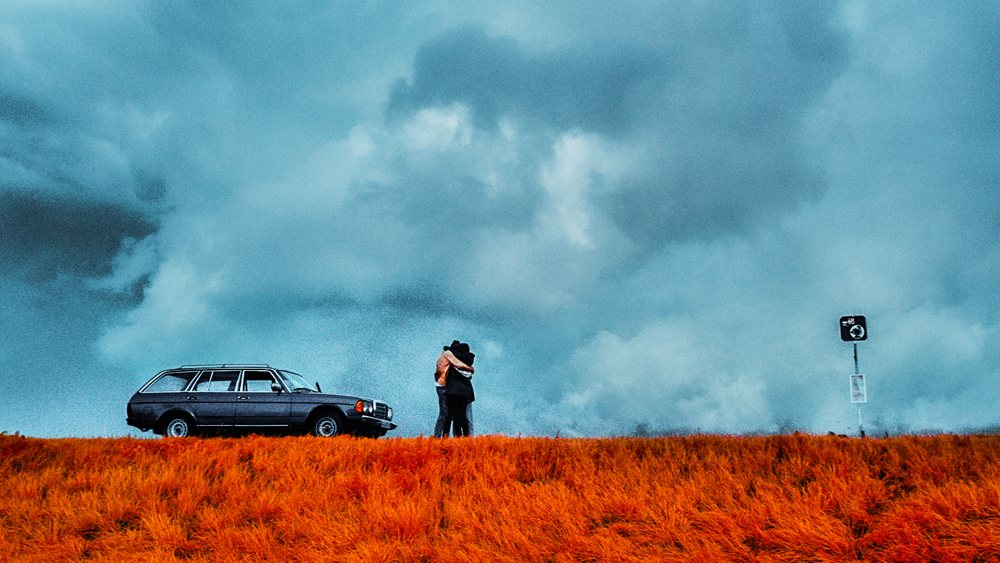 Combining fiction, archives and documentary, Marten Persiel’s “Everything Will Change” is a dystopian film that addresses one of the most pressing issues of our time – the extinction of wildlife.

Set in 2054, when the wildlife is gone, it’s the story of three friends who go on a journey to find out what happened to their planet. The answer they discover lies in a decade – the 2020s – when a bright future was still possible, but a lack of action prevented the massive loss of once-abundant biodiversity.

German director Persiel previously directed “This Ain’t California”, which won the best film award in the Perspective section of the Berlinale in 2012. “Everything Will Change” premiered at the Zurich Film Festival last Friday as part of the Focus competition. TF1 Studio manages the film’s worldwide sales.

Speaking in Zurich, Persiel traces the inspiration for the film back to a walk in Portugal, where he now lives. He heard a frog screaming, at a time of year when hundreds usually did it in unison. The reason? Intensive agriculture had drained all the water from the nearby river. “I realized that this lonely voice will not receive an answer, therefore cannot procreate.”

He also realized that future generations wouldn’t know what they lacked, because they wouldn’t have experienced it in the first place – with dire consequences for the fight to preserve biodiversity. “The ability for us to miss something is the ability for us to care and do something,” says Persil.

As such, the film is largely about the “base change” syndrome, a concept that has quickly gained traction in environmental circles since its inception in the 1990s. Essentially, it describes how humans have a bad conception of how much of the natural world has been degraded by our actions, as our “baseline” changes with each generation.

By setting his film in 2054, Persiel allows audiences to directly confront what they and the next generation will lose – and what they need to do to prevent it.

Persiel says his original plan was to make an archival documentary on biodiversity and extinction. The fictional element of time travel came later. He wanted to create an immersive experience for the audience rather than just a documentary essay.
“I really believe in cinema for entertainment and on the big screen,” he says.

The future of 2054 is brilliantly realized, especially since it was shot largely behind closed doors and without visual effects. Persiel’s 2054 world is devoid of any wild, arid, and flat nature. Using colorized infrared camera technology, all of the greenery is rendered in a reddish hue which makes the land look burnt and doomsday.

From this point of view, his trio of characters have a little idea of ​​the diversity of wildlife only 30 years ago. The research leads them to a distant “ark”, an institute filled with scientists who talk to them about climate change on Earth and the once abundant biodiversity.

Persiel admits that “Everything must change” is, in many ways, a “devastating” movie for audiences to watch. However, the third act is more optimistic in that it offers potential solutions that humans can – and could – adopt to deal with the extinction crisis.

What is clear, however, is that “Everything must change” is cinema as activism. It is also, says Persiel, “a labor of love”.