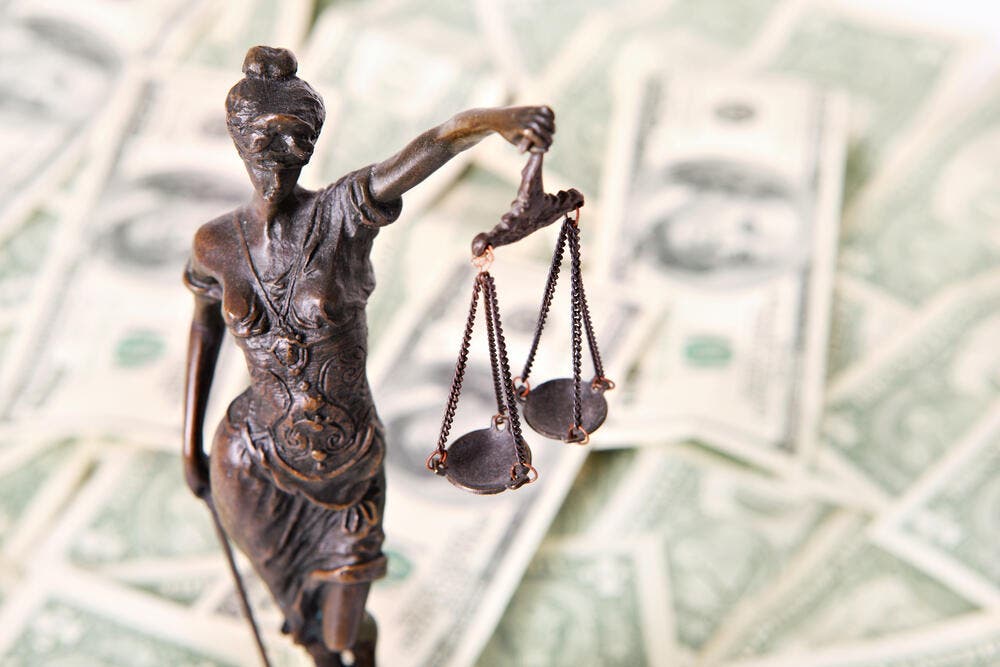 A man filed a trial against his wife for refusing to repay the balance of a loan valued at nearly 108,000 Dh which he had contracted to pay for a car he had bought in his name.

Search Documents indicate that the complainant asked her to pay the remaining installments of a bank loan of Dh107,977, which are due to end in March 2023, according to a report released to Al Bayan.

He also asked the defendant to pay 20,000 Dh in compensation for the material and moral damage resulting from its refusal to pay the sums in question, in addition to a legal interest of 12% on the total amount.

The complainant indicated that he and the defendant were married and that she had asked him to finance a car which would be reimbursed in monthly installments of around 2,000 dirhams. He claimed that her relationship with the defendant was the moral reason why he did not take any collateral and that she took advantage of it by refusing to pay the money.

He presented a copy of the license showing ownership of the vehicle by the defendant, and a copy of the bank’s car financing details in his name. The plaintiff further stated that he was still in a conjugal relationship with the defendant, despite other personal status matters and civil lawsuits between them.

In defense arguments, however, the wife claimed the car was a surprise gift for her. birthday and an expression of love from her husband.

The court ruled that the plaintiff’s financing of the vehicle and the payment of monthly installments to the bank did not constitute proof that the defendant owed him the amount in question – especially since he was unable to prove that he had given her the vehicle understanding that she would pay the amount. The complainant also admitted that he had no evidence in this regard.

The court established that the marital bond was still valid between the two parties, and that the defendant did not work, because she is a housewife, which makes this lawsuit unfounded.

On this basis, the court dismissed the case and ordered the complainant to pay the corresponding costs and expenses.

This article has been adapted from its original source.

Suspension of payment of student loans extended until January 31