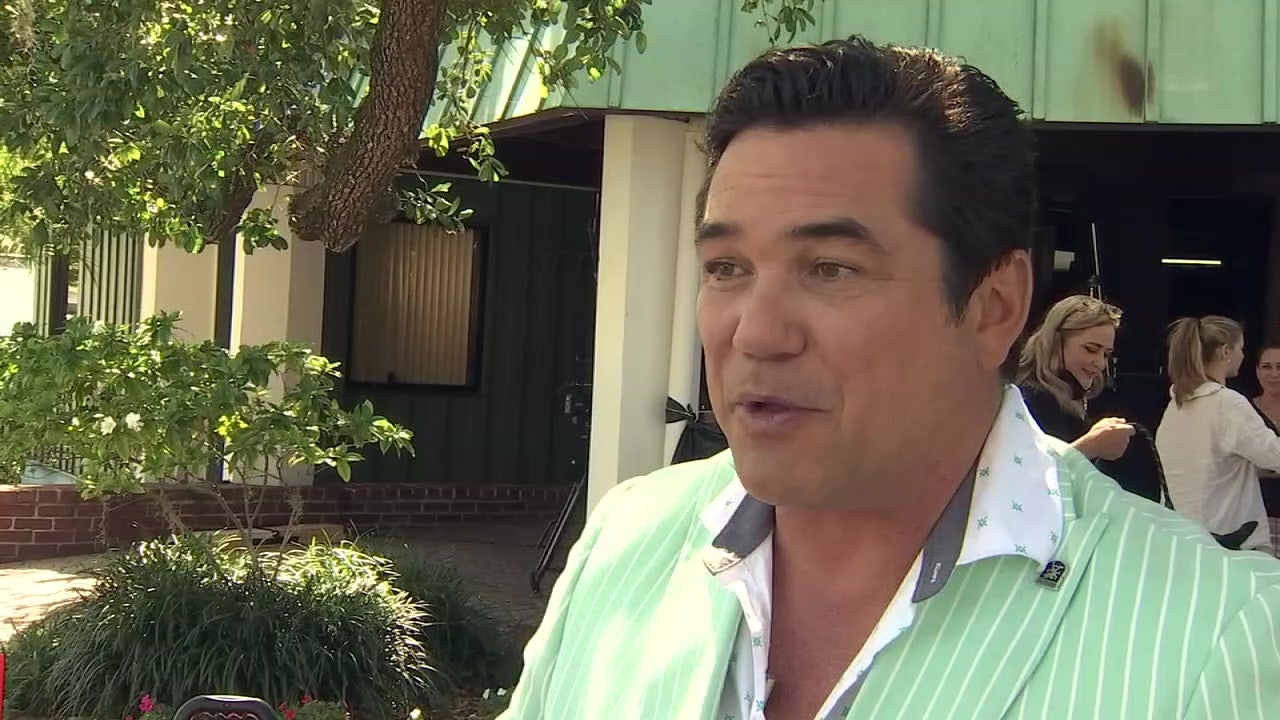 DUNEDIN, Florida. – Dean Cain noticed something unusual – and welcoming – about shooting a movie in Dunedin.

“In Los Angeles, if people saw us filming here right now, no one would be silent,” he said from the set of his new movie, “RADAR: Adventures of the Bionic Dog.” “Here, everyone is extremely helpful, they are friendly, we are at the town hall. I sat in the mayor’s chair all day, because I play the mayor.”

Cain of famous “Lois & Clark” works with a local crew of 30 on the Dunedin Town Hall set.

“Usually when we come in to make a movie, we walk in and out,” Cain said. “You don’t spend time in the community. The fact that we’re filming here and staying here is awesome. I got to see Main Street, all these great shops and restaurants.”

It is the 10th film in 2022 to win grants from the Pinellas Film Commission in exchange for local spending on hotels and restaurants and showcasing the area. That’s already more than the two years of the pandemic, when nine films combined were made.

Each film brings in nearly $500,000 in economic activity.

“We’re really trying to showcase the area, the local stores, the businesses, so hopefully that helps the local economy as well,” said producer Marty Poole of Fairway Film Alliance.

Although Florida’s movie incentive program isn’t as strong as other states, the film commission hopes to return to pre-pandemic levels of 15 movies a year soon enough.

“Movies have been a little more affordable than before,” said Tampa Bay native Paul Wilson, who stars opposite Cain in RADAR. “So hopefully that will set a precedent to bring more here.”

Cain said he would be happy to come back even if he can’t sit in the mayor’s chair.

“I’ve been here two nights and saw a sunset and a half. It was amazing, beautiful,” he said. “If someone tells me that I have to come back here, my answer will be yes, without a doubt.”