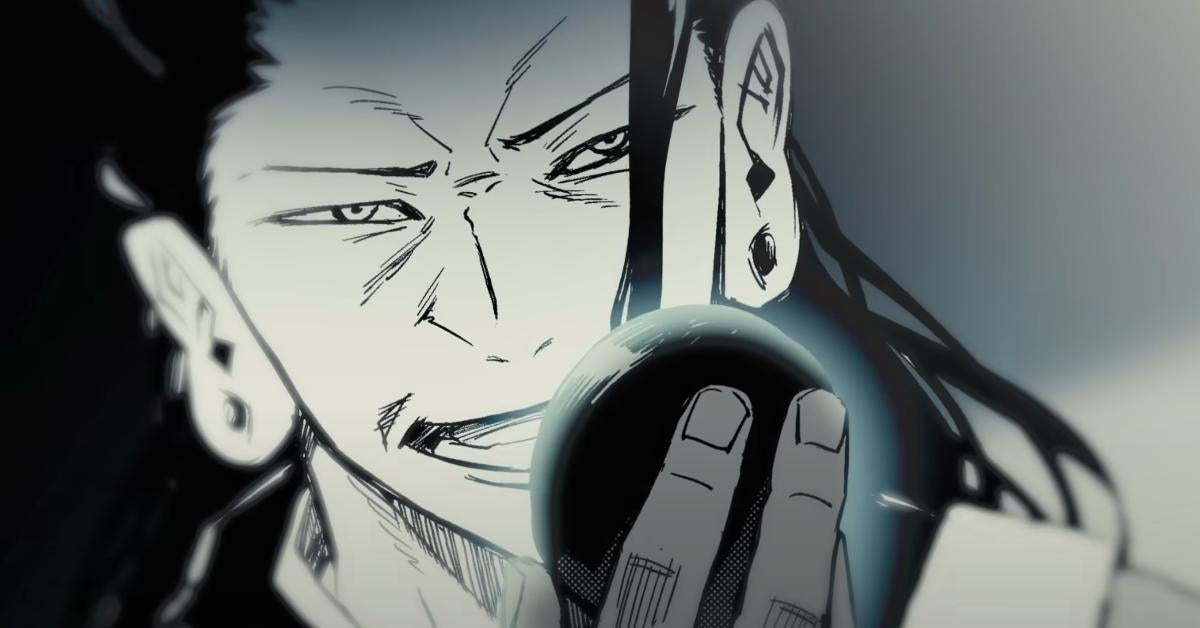 Jujutsu kaisen shared the first look at Suguru Geto’s new design for the Jujutsu Kaisen 0 movie! Following the success of the first anime season, it was announced that Gege Akutami’s original manga franchise will continue with a new feature film. While we haven’t seen much of this new movie on the move yet, there are glimpses of what we can expect to see from this adaptation of the official prequel series, Jujutsu Kaisen 0.. This includes looks at the characters we’ll see in the movie making their younger debuts ahead of the events of the main series.

Since Jujutsu Kaisen 0 prequel takes place a year before Yuji Itadori joined the Jujutsu Tech school in the main series, many characters seen in the film will feature makeovers highlighting the original designs they had for the prequel series (since Akutami no ‘finalized their look only when the main series was released much later). This also includes, surprisingly, the main villain of the series, Suguru Geto, who also appears in the film. The latest issue of Shueisha’s Weekly Shonen Jump magazine posted the first look at Geto’s design for the film (as spotted by @kakaikitan on Twitter), and you can check it out below:

Along with this first look at Suguru Geto’s design, we also get another look at Satoru Gojo’s design for Jujutsu Kaisen 0. There are some key differences between these prequel designs and their designs in the main series (especially in the case of Geto), but these will become even clearer through the events of the film. Geto plays a big part in this story by taking on Yuta Okkotsu and the other members of Jujutsu Tech, but the film will offer a much different take on the villain than we saw in the first season of the anime.

Jujutsu Kaisen 0 is currently slated for a release in Japan on December 24 (which also fits Geto’s grand plan in the film), but there are no known international release plans for the film just yet. It also sets up some big things for the future of the anime, so we might even see an official sequel to the animated series someday. But what do you think? How do you like this first look at Geto’s design for the new Jujutsu Kaisen movie? Let us know all your thoughts on this in the comments! You can even contact me directly about anything animated and other cool stuff. @Valdezologie on Twitter!