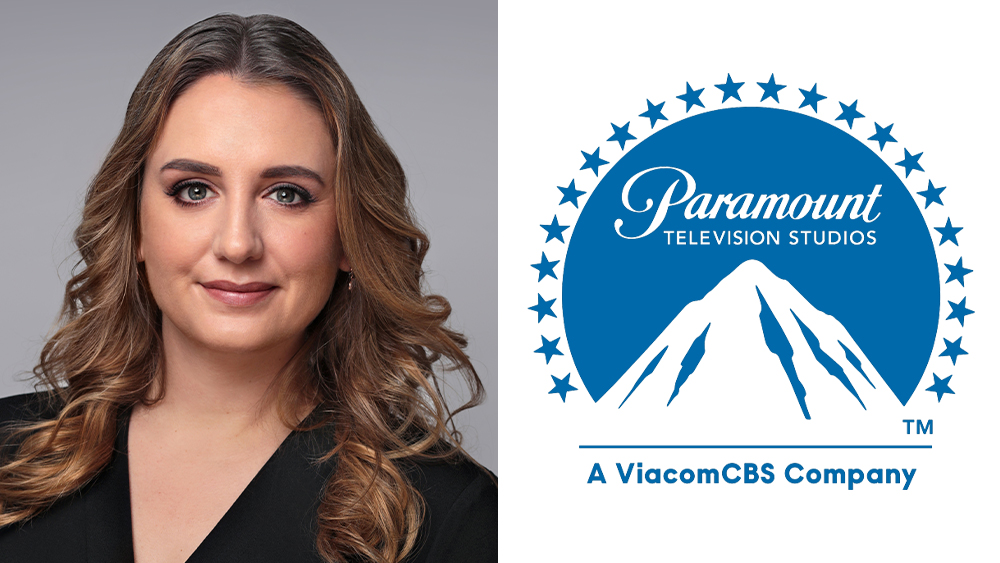 Santoianni, whose new title is EVP, Paramount TV Studios, will continue to lead the development team and will now also oversee the day-to-day operations of the studio under Clemens. EVP & Head of Current Programming Bosnak will now also oversee current programming at Paramount +, reporting to Clemens. Kirkwood has been appointed Executive Vice President and Chief Commercial Officer for PTVS. Calhoun, who has been appointed EVP Communications Showtime Networks and PTVS, will also oversee communications for PTVS.

“Jenna, Cheryl and Erika have each secured these elevated and expanded roles through their much needed and essential leadership, and I am truly delighted to see them move forward in our business,” said Clemens. “Paramount Television Studios has grown rapidly over the past two years as a result of its strategic directions, and I have no doubts that we can continue to create groundbreaking and compelling television with this incredible group of executives. “

In her previous role as Executive Vice President and Head of Development, Santoianni recently oversaw the production of the HBO Max series. Made for love, which is currently filming its second season. She also oversaw the production of the upcoming limited series Eleven station, also for HBO Max, and Joe pickett, based on the popular CJ Box novels, which will air on Spectrum Originals and then on Paramount + in its second window. Currently in production under Santoianni is The offer for Paramount +, which chronicles the making of the classic Paramount Pictures film The Godfather. Upcoming for Santoianni on Paramount + is a series of musical events Grease: The Rise of the Pink Ladies, a prequel to the iconic Paramount film, and American gigolo, a current reimagining of the original film starring Jon Bernthal, on Showtime.

Santoianni arrived at Paramount Television Studios in 2019 from Sonar Entertainment, where she headed the TV division and oversaw the development and production of over 40 scripted series, including Mr. Mercedes, Das Boot and Lorena.

Bosnak joined Paramount Television Studios in 2019. She oversaw the production of the Apple TV + series Defend Jacob and The house before dark as well as the final season of the Netflix series 13 reasons why and the second season of Haunted anthology series, The Haunting of Bly’s Mansion, also for Netflix. Bosnak also oversaw the production of the third season of the popular Amazon Prime Video series. Jack Ryan by Tom Clancy, which will begin production on its fourth season this year. In addition, Bosnak is overseeing the production of the major drama series Shantaram, with Charlie Hunnam, for Apple TV +, as well as the second season of HBO Max Made for love. Prior to Paramount Television Studios, Bosnak worked at Disney ABC for 14 years, most recently as vice president of current programming. During this time, she oversaw the creative content and production of comedies and dramas, including Modern Family, Grey’s Anatomy, Private Practice, Desperate Housewives and The recruit.

Kirkwood has worked at Paramount Television Studios since 2016, most recently as Senior Vice President of Commercial Affairs. She served as a points negotiator through Home before dark, made for love and The offer and Long and slow exhalation for Spectrum Originals (with a second window on BET). Kirkwood also led negotiations for some of the studio’s largest and most complex rights deals, including Time bandits for Apple TV + and a restart of Little house in the meadow currently in development. Prior to PTVS, Kirkwood worked in commercial affairs at UTA.