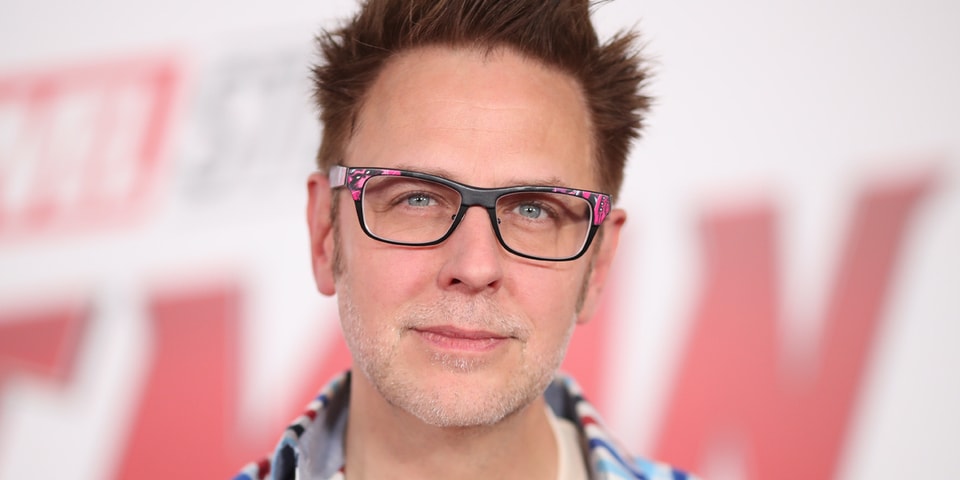 Recently, James Gunn spoke with Josh Horowitz in a podcast and the director was asked what it was like to stand up for superhero films from those like critically acclaimed director Martin Scorsese.

In 2019, Scorsese noted that the films of the Marvel Cinematic Universe are “not cinema” and have squarely compared superhero movies to theme parks. At the time, Scorsese was adamant about his point of view (and still is) saying, “I don’t see them. I tried, you know? But this is not cinema. Honestly, the closest I can think of to them, as well done as they are, with actors doing their best under the circumstances, are the theme parks. This is not the cinema of human beings trying to convey emotional and psychological experiences to another human being.

When Scorsese’s comments became public, Gunn took to Twitter to voice his disagreement. In a conversation with Horowitz, he doubled down on his perspective sharing: “I just think it seems terribly cynical that he continues to oppose Marvel and that is the only thing that would make him press for his movie. So he kept opposing Marvel in order to get the press for his film. He creates his film in the shadow of the Marvel films, so he uses it to draw attention to something that ‘he wasn’t attracting as much as he wanted.

Gunn added, “He’s one of the greatest filmmakers who ever lived. I love his movies. I can watch his films without any problem. And he said a lot of things that I agree with. There are a lot of things that are true in what he said. The director’s comments sent the internet into a frenzy, which he then had to return to Twitter to clarify his statement.

In his clarifying tweet, Gunn made it known that he had the utmost respect for Scorsese, but he strongly disagreed with him on the following point: “Movies based on comics are not cinema by nature, that’s all. ”

Listen to Gunn’s response to Horowitz and his full tweet below.