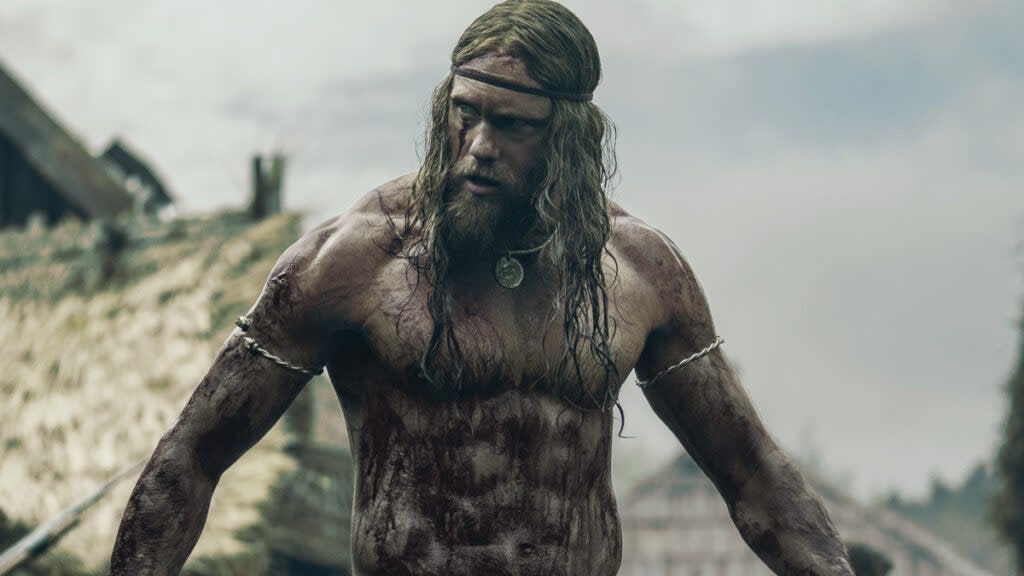 Director Robert Eggers has set the record straight after his comments raised questions about how much creative control he had over his upcoming film ‘The Northman’.

He described editing his first studio film as the most painful experience of his life, saying, “Honestly, I don’t think I’ll do it again. Even if it means, say, never making a movie that big again.

“And, by the way, I would love to make a movie that big,” he added. “I would like to make an even bigger one. But, without control, I don’t know. It’s too hard for me.

Produced by New Regency, the film’s budget and cast are huge compared to its two previous films, ‘The Witch’ and ‘The Lighthouse’, both made by independent company A24.

In an interview with The Guardian published a few weeks ago, Eggers clarified his position.

“A recent New York profile of Eggers detailed what appeared to be a difficult post-production process, with resistant comments from financiers and test audiences,” Guy Lodge from The Guardian wrote. “He now admits to being “frustrated” with the narrative that emerged from this interview; the reality, he said, involved a fair degree of give and take.

He then explained what made the editing process so difficult. “I hadn’t had to get tested before,” he said. “My first two films were all tested for marketing, but I didn’t change anything. So it was new, and although I didn’t like this process, I learned something from it.

However, he stressed that he in no way renounced authorship of the film. “But more than that, it’s the movie I wanted to make. It’s my director’s cut,” he said. origin, which is to say the most entertaining Robert Eggers film I have ever done. Honestly, without their pressure, I couldn’t have done this. It’s hard for me to tell a story with a beginning, middle and end, for God’s sake.

“The Northman,” which debuts in theaters April 22, tells the story of a medieval prince named Amleth (Alexander Skarsgård) who, as a young boy, watched his uncle Fjölnir (Claes Bang) murder his father (Ethan Hawke). ) and kidnap his mother (Nicole Kidman). After narrowly escaping, he grows up to be a Viking who spends his time plundering Slavic villages until he meets a divinely gifted woman (Anya Taylor-Joy), who urges him to return home and to avenge his family.