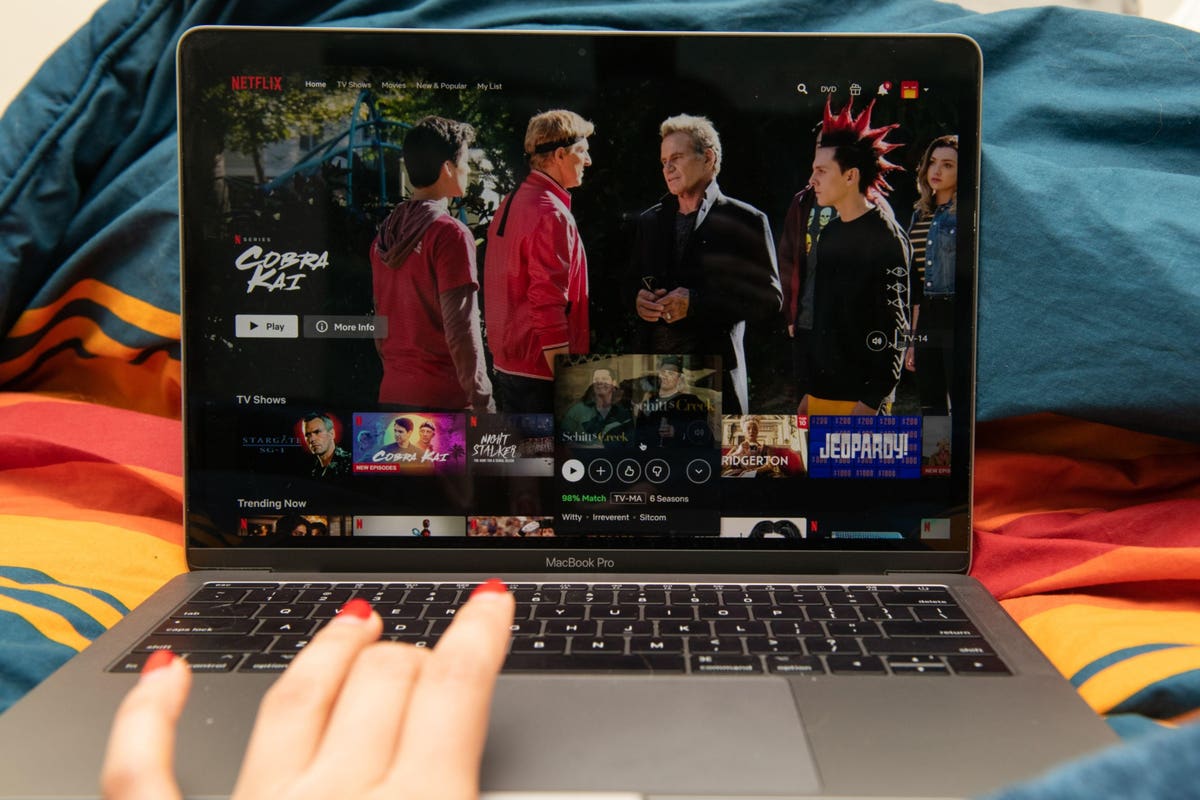 Consumer spending habits have been disrupted by the pandemic – from demand for puzzles climbing 370%, to yeast sales increasing by more than 400%, to Peloton sales reaching 172%. But it’s not just spending in dollars that has changed, it’s also a different kind of currency, our attention. In particular, the pandemic has fundamentally changed the way we consume video.

The increase in video consumption.

The popularity of video was on the rise before the pandemic – Cisco had previously estimated that by next year 82% of all content created would be video. But the pandemic has accelerated an already voracious appetite for video content. The average American consumer now pays for four different streaming video subscriptions. Almost a quarter of U.S. consumers (23%) have added at least one new paid video streaming service since the start of the pandemic.

It’s not just established streaming players and social media platforms that are seeing an increase in traction. Relative newcomers like TikTok and Instagram Reels are fueling consumers’ frenzied desire for video. The growth of TikTok’s tidal wave has seen it nearly triple in size since 2018, now amassing around 100 million monthly active US users.

The rise of TikTok globally has been driven by several trends. A powerful driver has been the increased demand for relevant content. As the pandemic unfolded, people felt more comfortable being fully and authentically on social media platforms like TikTok. According to a Global Web Index study, 42% of social media users agree that there has been less pressure to portray an unrealistic picture of their life on social media. More than ever, being accessible generates clicks and attention. After being interesting and fun, being accessible is the third most powerful engine for sharing videos online today.

One of the most relevant is User Generated Content (UGC). 92% of consumers trust organic, UGC more than they trust traditional advertising. More people than ever are creating and uploading videos to TikTok and other platforms. One particular type of UGC has seen a particularly strong increase: the activity of micro-influencers. According to leading social media marketing platform Socialbakers, as the pandemic unfolded, top influencers “were more likely to be genuine, natural types who posted more relevant content that emphasized on real human situations rather than on ambitious and careful messages ”. Unlike previous years where mega-influencers and celebrities were in the spotlight, micro-influencers have stolen the show lately. More than three-quarters (77%) of marketers say they want to work with micro-influencers (those who have between 5,000 and 100,000 followers), compared to only 30% who want to work with mega-influencers, that is – say those who have between 500,000 and 5 million subscribers. -and 22% want to work with celebrities -those who have 5 million or more followers.

Binge-watching Netflix is ​​usually associated with laziness and feelings of regret. But, especially during these times, the video offered several positive benefits. Google research revealed that “in times of uncertainty, digital video can be a source of positivity.” 79% of American video consumers surveyed by Google found that streaming platforms make them happy and bring them joy and relief.

Maybe this source of positivity drives increased engagement. According to Adobe research, video completion rates have increased since April, changing course from the steady drops that began in early 2019. Most (63%) of consumers now say they always finish or often a piece of video content from start to finish in one sitting.

While video content may be king, not all types of content have gained traction throughout the pandemic. As a Google report explains, the types of video content people consume during the pandemic reflects the way people think about their lives right now. Almost two-thirds (65%) of people say they are reassessing their life and goals right now. And, therefore, they turn to video to learn new skills. More than half of Google respondents (58%) said they used digital video to learn new skills.

Admittedly, all the media consumption during the pandemic was not positive, far from it. “Doomscrolling” – reading a long stream of negative and depressing headlines on social media – has been part of our vocabulary since the start of the pandemic. Fortunately, it appears that some video content is helping offset some of the negative impacts of doomscrolling and other harmful social media activity by helping people find positivity or even, ironically, helping them ‘digitally detox’. Alphabet CEO Sundar Pichai said the number of views on YouTube for guided meditation videos had increased by 40% since the start of the pandemic. And Google searches found that the number of viewers of videos related to “sounds of nature” has increased by 25% as people seek calm amid so much uncertainty and hardship around them. Remarkably, previous research has shown that being exposed to nature virtually, such as a virtual forest, can reduce stress and compete with the benefits of being exposed to real natural environments.

The future of video

The pandemic has shown us that the future of video is more than streaming wars. It’s a battle over how to create content that empowers viewers to engage with relevant content, improve skills, find happiness, and ease stress. In all likelihood, the trends we see now will forever change the future of video.

What did you think of this article?

Thank you for your opinion!