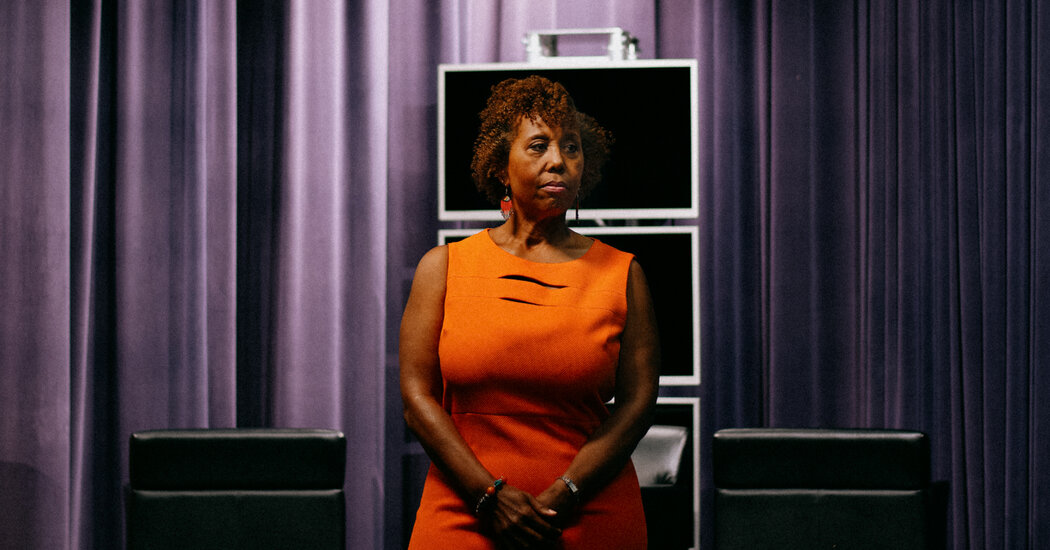 “You say something out loud in a meeting and you are not heard,” another official told Dr Greenwell. “Fifteen minutes later, literally, one of your white male coworkers says the same damn idea and it’s accepted as ‘Oh my God’. I guess in the end I was so tired and anyway, I was like, “Really? Because you didn’t think it was a good idea 10 minutes ago when I said it.

Of course, having a coworker rip off or co-opt another’s idea isn’t unique to black women or the news world. But Dr Greenwell says there is a clear connection between well-received story and cover ideas, and ratings and ultimate profits.

And this is “particularly pernicious for black women responsible for television news, as it can give the impression that they are not doing their job, fueling stereotypes that black women are unfit or unqualified to lead.” said Dr Greenwell.

A significant percentage of women spoke about mentoring and the importance of helping the next generation of black television journalists avoid the racial discrimination and prejudice they themselves have experienced. They talked about ushering in a more inclusive and diverse workplace and industry in general.

“Leading Ladies” codifies this work, which is generally not validated by a promotion or a bonus.

“It’s extra work, and it’s before they even start their regular job, so no wonder a lot of them feel extra stress,” Dr Greenwell said. “That’s not to say white people don’t feel as stressed out because I’m sure they are – it’s news, it’s the deadline.”

But think about the extra work these black women do, she said.

They represent a small percentage of people in management, “but they can contribute a lot more than other managers”.