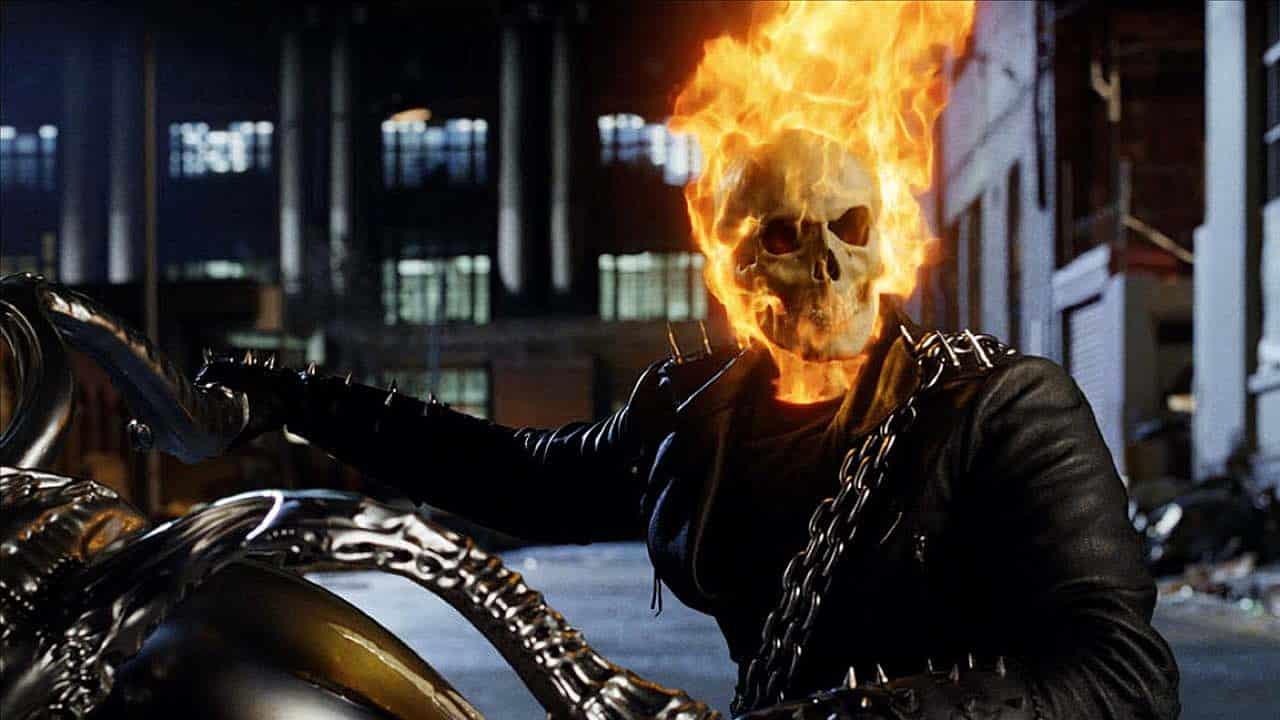 Mark Steven Johnson feels pretty happy with where he is in his career. The director returned to his roots making comedies for Netflix. Which is why, if the opportunity arises, he’ll likely only direct something in the Marvel Cinematic Universe if it was a full-fledged comedy.

Speak with ComicBook.com for our Hellfire and Brimstone: A Celebration of Marvel’s Ghost Rider piece, Johnson says his “fanboy” himself would love to join the MCU – only if he had the chance to flex his funny bone.

“It’s been a crazy career. I had a blast. But I’m back doing what I love and that’s comedy. I started writing the Grumpy old men films and that’s what I like to do “, the Ghost rider Helmer said. I’m doing my second comedy for Netflix right now in Verona, Italy and I’m having the best time of my life. “

That’s when Johnson reveals his MCU, even suggesting he’d be willing to do a future iteration of the guardians of the galaxy if the cards line up.

“If I did another Marvel movie, it would be a comedy movie. I love it. guardians of the galaxy movies, ”Johnson adds.“ They’re the perfect blend of comedy, action and heart. I would like to do something like this. Mostly, I’m just excited to see what Kevin and the gang are going to come up with next. I’m still the same fanboy I was when I was six. “

For what it’s worth, Johnson has already worked twice with Marvel Studios boss Kevin Feige both on Ben Affleck. daredevil then on the 2007 Ghost rider.

“Kevin has always been brilliant. Kind but extremely confident,” he recalls. “His knowledge of this world is second to none. I’m really happy for him. It’s just a runaway success.”

Ghost rider (2007) is now airing on HBO Max. For even more Ghost Rider goodies, you can check out Hellfire and Brimstone: A Celebration of Marvel’s Ghost Rider here!