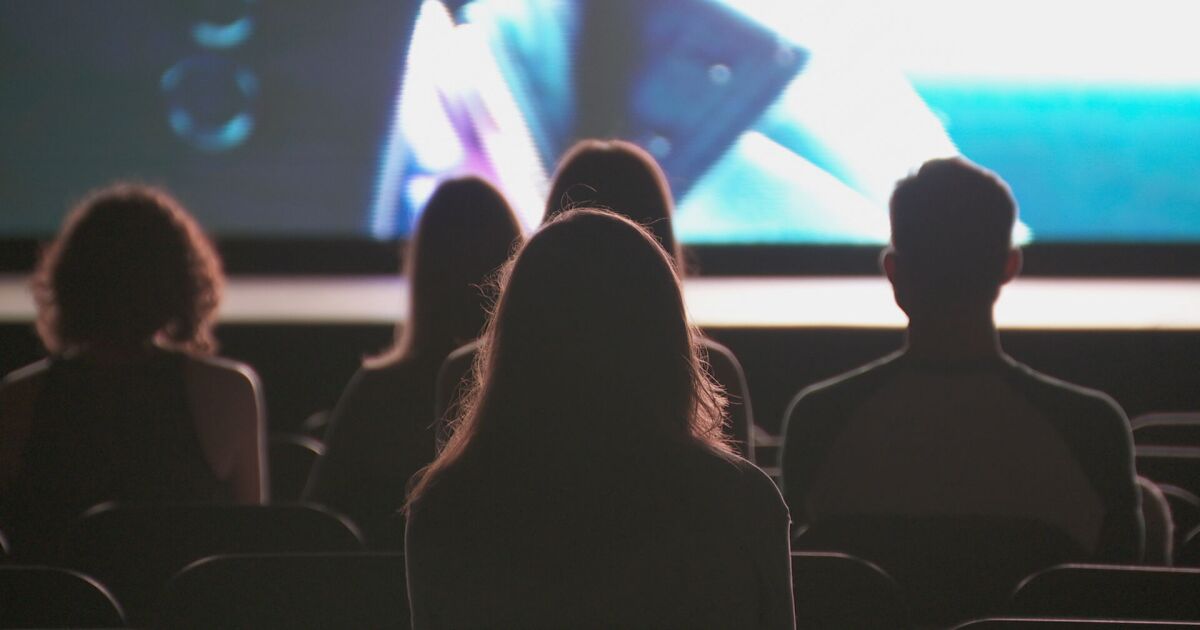 NASHVILLE, Tennessee (WTVF) – Lance Kramer still remembers when the movie industry changed in a flash. “There are so many things that you kind of wish you missed, one of them for me was going to the movies,” Kramer said.

Events like the Nashville Film Festival went digital last year, due to the pandemic. It’s safe to say he missed the moment the house lights went out and the movies were shown on big screens above.

Lance and his brother Brandon created the documentary The First Step. It shows how CNN commentator Van Jones lobbied for prison reform under the Trump administration. “This is really the story of Van and a team of left and right activists who are trying to bridge party lines to accomplish reforms,” ​​Kramer said.

While most of the scenes take place elsewhere, there are connections to Tennessee. Jones grew up in western Tennessee, so two pivotal scenes take place in Jackson. “It’s that personal, emotional take on someone you usually see polite on CNN,” said Sarah Haas, field producer for The First Step.

When work on the film hadn’t had Haas on the road, she calls Nashville home. “I’m thrilled to bring this to my community and just to have a documentary here that has an important message and was produced with excellence,” she said.

The film’s ending brought something Lance had been waiting for: recognition. The crowd gathered in Rocketown applauded him and his team. The question-and-answer portion also gave him the opportunity to get immediate feedback. “I think you feel a movie differently when there are people to your left and to your right and in front and behind. I can’t explain it,” Kramer said.

That’s something, at one point he thought he lost in a flash. “One of the things that keeps me going is the idea that it would be shared, in person on a screen with people in a room, with people in a community,” he said.

Participants can view the selections in person at various Nashville locations or online. For more information, Click here.