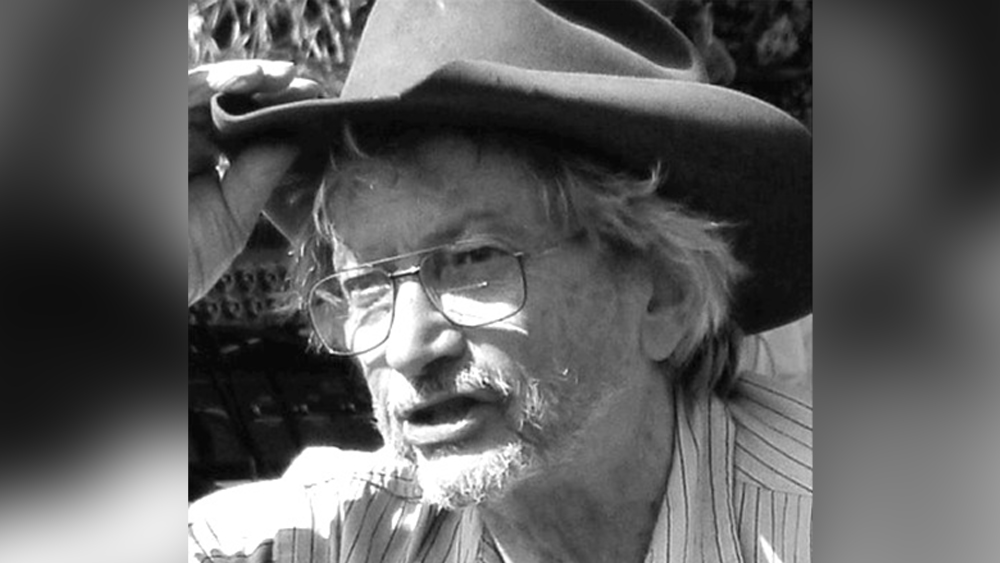 Richard “Dick” Evans, who was a staple of 1960s and 1970s television, died of cancer on October 2, his family announced today. He was 86 years old.

During her 40-year career, Evans starred alongside Mia Farrow as a series regular on Peyton Square, starred alongside George C. Scott in islands in the stream and starred in the latest Jack L. Warner film, Dirty little Billy.

And he was ubiquitous on dozens of classic shows such as Star Trek, Gun smoke, TO CRUSH, Windfall, The mod squad, Quincy me, Team A, Hart to Hart, Gun smoke and Lou Grant.

Performing in film, theater and television has led Evans to write, produce and direct a number of films, including The mystery of the Howard hangar, Harry monument, Rain shadow and Shuffle & Cut (A question for Godard).

Her directing credits include Wings of the Termite, Sliding Dog, Cats in the LA River, Angel City, Glengarry Glen Ross, American Buffalo, True West, Crime X 2, Club Ded, Orphelins and his one-person show Off the Wall – An Evening with Richard Evans. His most recent directorial credit for the theater was Frost / Nixon at the Whidbey Island Center for the Arts. (Evans and his family made Washington’s Whidbey Island home for 32 years after leaving Los Angeles.)

Evans was also a prolific artist and author. He has written several books of fiction, non-fiction and poetry, including his autobiography Fazkills. His last book, completed shortly before his death, is stratagems, a collection of plays to play with no rental fees when staged as fundraisers for the homeless.