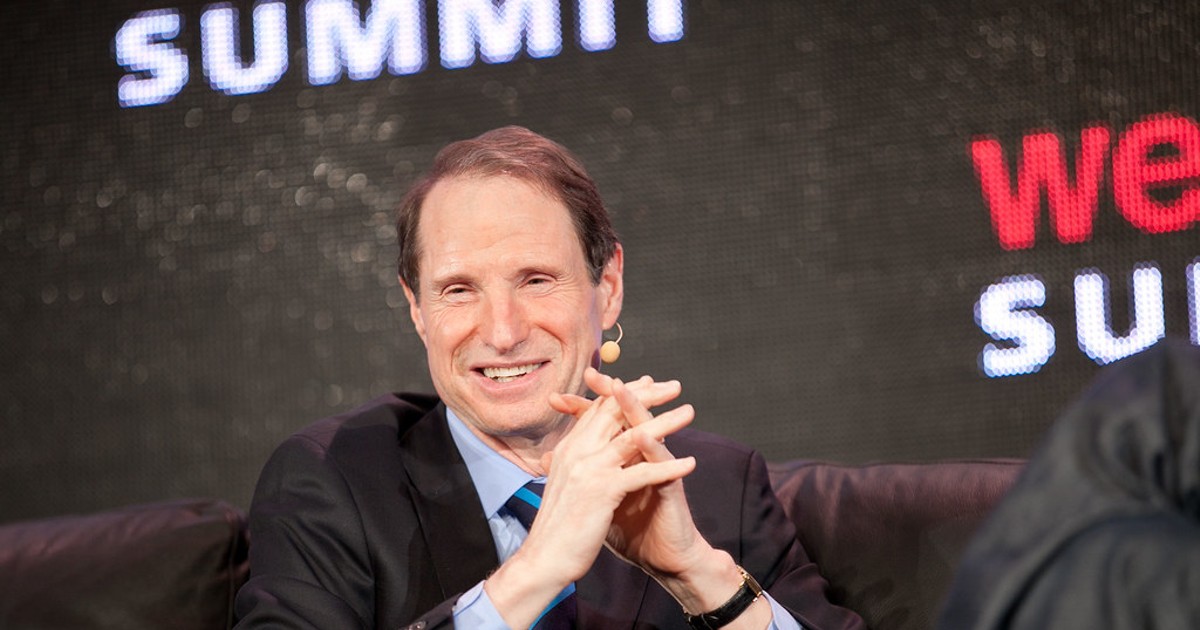 On Wednesday, United States Oregon Senator Ron Wyden introduced a bipartisan bill to give small businesses more time to rehire their former employees. He said in a statement that he had heard from many Oregon business owners that they had had difficulty accessing these loans. Wyden wants to extend the application deadline and give businesses more time to receive support.

the Paycheque Protection Program (PPP) allows small businesses to apply for loans from their bank in order to pay their employees. The PPP is part of the Aid, relief and economic security linked to the coronavirus (CARES), which was enacted on March 27. The program currently requires employers to rehire their workers by June 30 in order to qualify for a loan forgiveness. Wyden’s bill would extend the re-hire date by an additional eight weeks: the crisis lasted longer than the PPP authors predicted. Currently, the salary reimbursement program lasts only eight weeks – this bill would extend the program to 16 weeks. This means the government would pay employees for four months instead of two months to give businesses more time to recover from the crisis.

Under the PPP, companies must restore full-time employment and salary levels to their employees: if the company meets this requirement, the federal government will cancel their entire loan. The business must use 75% of the funds for payroll and can use a quarter of the funds for other expenses like rent and utilities.

Romney sums up the bill as follows:

“For many small Utah businesses, the 8 week period they are allowed to use their PPP loan is fast approaching, but they remain closed or far from full capacity as our economy remains on hiatus to fight. the spread of COVID-19, “he said. said in a statement. “Our legislation doubles the time businesses have to use their loan, giving them the flexibility they need to reopen and rehire their employees without risking their eligibility for loan cancellation.”

“Oregon is a state where small businesses are businesses,” Wyden said. “Our small businesses are the backbone of our economy, and right now they are on the edge of the financial cliff. Main Street mom and pop stores want to keep paying their workers, and they want to pay their bills. My phone rang with small businesses struggling to access help due to delays and other issues. The least Congress can do is extend these arbitrary deadlines. ”