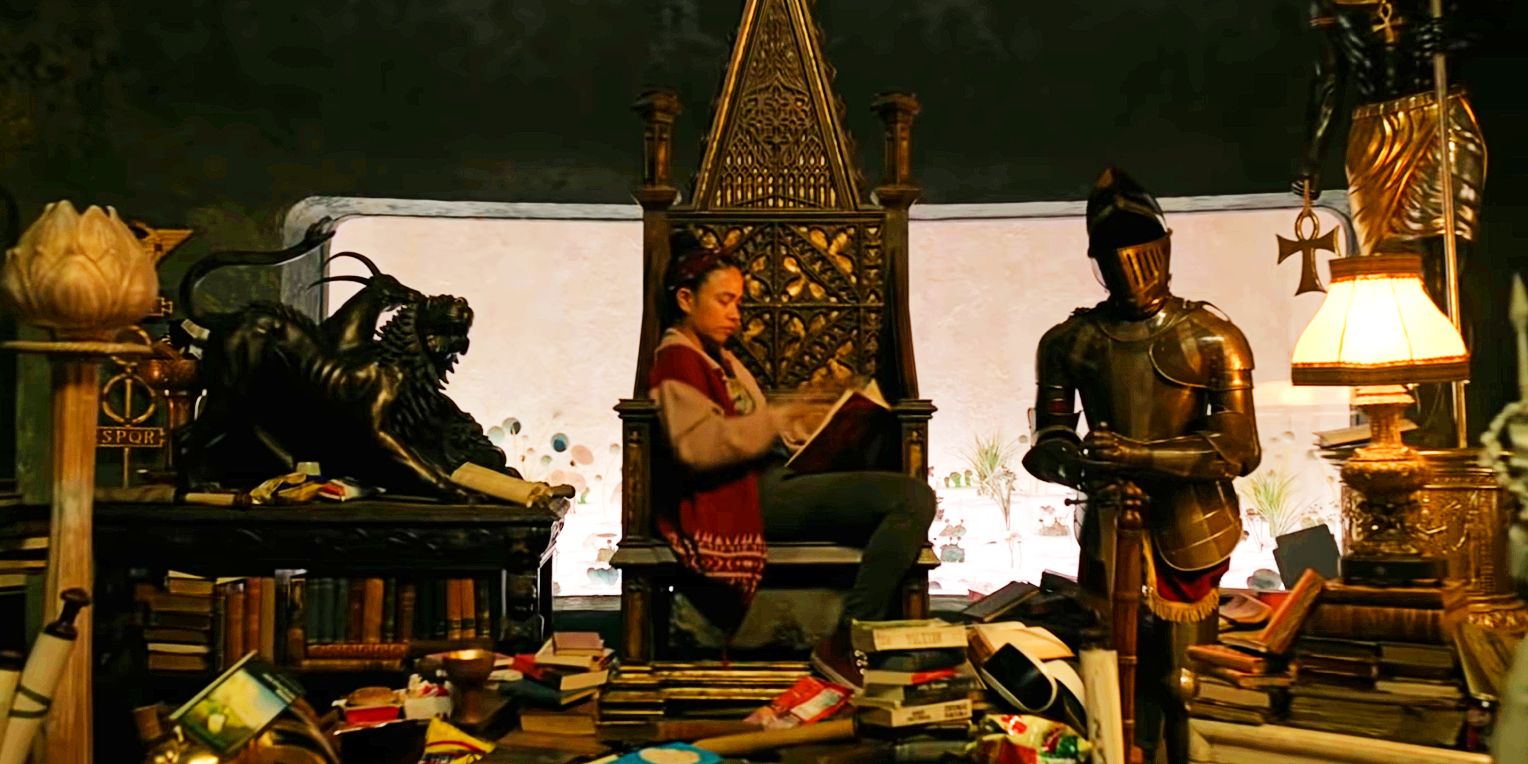 Exclusive: Eternals writers Kaz and Ryan Firpo pitch their idea for a Disney + MCU series in which each of the immortal heroes gets their own episode.

Kaz and Ryan Firpo, writers of the Marvel film Eternals, present their idea for a Disney + series to SR. The two cousins ​​own the story credit for the latest Marvel Cinematic Universe movie to hit theaters, while they share script authorship with director Chloe Zhao and Patrick Burleigh. After its official premiere in October, Eternals finally opened its doors to the public around the world last weekend.

In terms of storytelling, Zhao’s film covers a wide area. Not only Eternals feature an ensemble cast bringing the titular team of immortal aliens to life, sparking the development of several key characters at once, but the plot spans their 7,000 years on planet Earth, moving from present to various times in the past. While the film approaches this challenge by focusing primarily on scenes that impact the group as a whole, the individual Eternals have lived eventful lives in various pockets of the world, with various props and lines of dialogue offering nothing but the slightest clue to these stories.

VIDEO SESSION OF THE DAY

Related: Why Every Eternals Character Should Return (Even The [SPOILER] the)

In an exclusive interview with RS, the Eternals the writers say this unexplored material would be perfect for a Disney + MCU series. Kaz envisions each episode dedicated to one of the team members, focusing on a key moment in their history with humanity. The show would take Marvel fans to places as disparate as ancient Greece, medieval England, colonial India and Fiji. Check out Firpo’s quote below:

I would do a ten part Disney + series and the first episode would be Kingo in 1920s India, hanging out with Gandhi, working on decolonizing India from the British … Each episode would tackle a really great moment in time , but it would also be like, maybe Sprite would show up a bit, Gil comes over and says he’s put Thena to sleep so I can go to Fiji. I would love to do an episode with Gilgamesh in Fiji just for an hour when he takes his short vacation. And I’d do an episode with Thena in ancient Greece during the Peloponnesian War, and I’d love to take these stories, these lines that we have … Or Sprite, working like Merlin at King Arthur’s court, and whatnot wasn’t actually Merlin, it was actually Sprite dressing like this old man because no one would take her seriously. […] It would be a dream project.

While this concept sees the Eternals intertwined throughout human history, it’s unlikely that the future of the MCU’s characters will be so down to earth. While some of the group don’t survive until the end credits, those who do are on two separate paths: Sersi, Phastos, and Kingo, who were committed enough to their mortal lives to stay, are led away by their celestial creator Arishem. for the purpose of examining their memories to determine if humanity deserved the sacrifice required to save them. Thena, Makkari, and Druig, meanwhile, had already left the planet to seek out and reveal the truth to more Eternals, when their ship is boarded by new MCU hero Starfox (Harry Styles). These two developments suggest that the future of Eternals is likely to be more cosmic than Firpo’s Disney + pitch.

Regardless of the sequel to the immortal characters, a series devoted to their past adventures would be a fascinating way to flesh them out. Manipulation of EternalsThe set has earned it a mixed reception so far, but giving each of the talented performers an hour-long solo story would both allow them to shine properly and give fans the chance to forge a deeper connection with their respective characters. In fact, it might have been a better way to present them, setting them up individually before revealing their big team movie, but fans can only hope that everything Feige and Co. have planned. for the Eternals reveals more of their intriguing stories.

Next: Where Arishem the Heavenly Takes the Eternals in the End

Alex is Film / TV News Writer and Writer at Screen Rant. After earning a bachelor’s degree in English from Brown University, he spent a year confined to Scotland to complete a master’s degree in film studies from the University of Edinburgh, which he says is a pleasant and bustling city. He now lives and works in Milan, Italy.