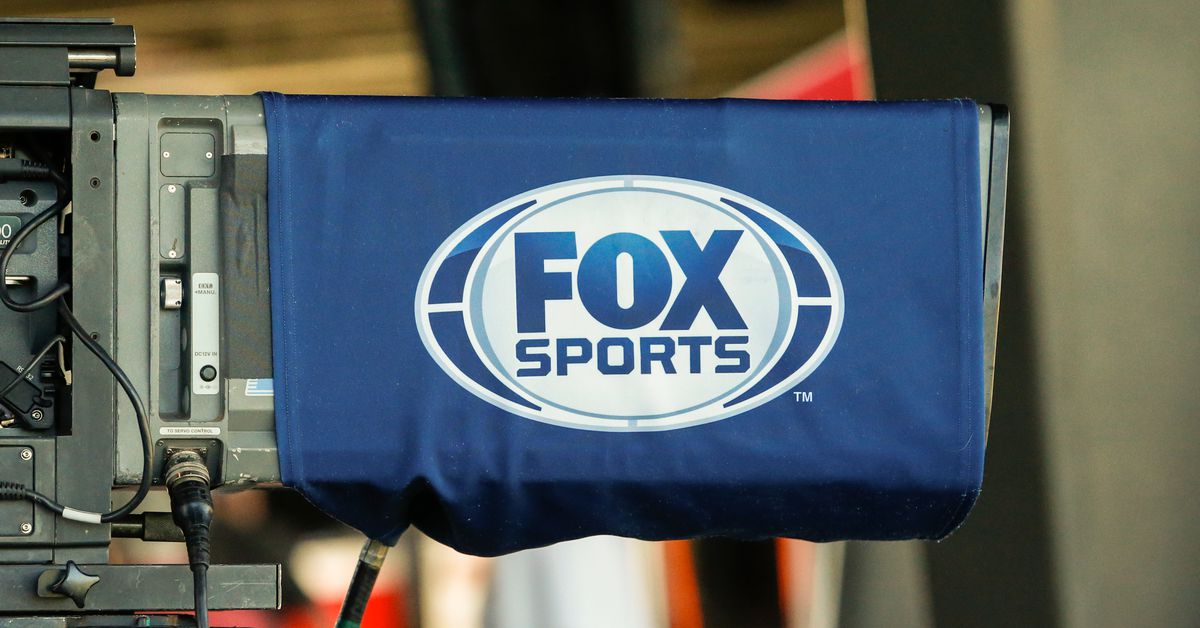 Peacock will have exclusive games on Sunday mornings (on the West Coast, at least), according to the Wall Street Journal. These games have not yet been officially announced, but the other newcomer, Apple TV+, revealed its slate of games on Tuesday, for the first months of the season.

Two Dodgers games will air on Apple TV+’s “Friday Night Baseball,” both at Dodger Stadium. April 15 against the Reds, which is Jackie Robinson Night, will be exclusively on Apple TV+, meaning no SportsNet LA broadcasts. Ditto for June 17 against the Guardians.

Apple TV+ is a paid subscription service, but for now and for at least those first 12 weeks of play, the company says Friday Night Baseball games will be free to anyone with internet access. One would assume that at some point, perhaps later this season, Apple TV will start requiring a subscription to its service to watch MLB games, especially since their seven-year pact pays the league 85 million dollars per year, by Mike Ozanian at Forbes.

The first few months of national broadcasts have already been carried by ESPN and by TBS, the latter moving from Sunday afternoon games to Tuesday night games.

Fox has yet to officially announce its Saturday matches, but most of those matches are rated on MLB.com team schedule pages. That gives us an idea of ​​Dodgers games on national television, at least through July.

^ exclusive broadcast (not on SportsNet LA)

*not available in the Los Angeles TV market