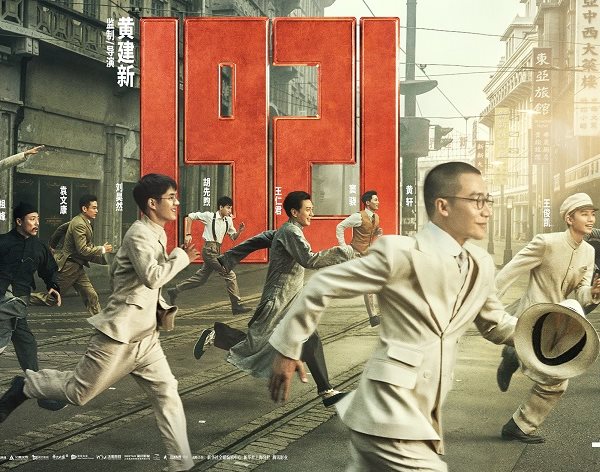 One of the biggest – and already one of the most controversial – films of the year from China opens to Western and Middle Eastern audiences next week, with critics already calling it communist propaganda.

But Dr Hiu Man Chan, an academic from De Montfort University in Leicester (DMU), said people had better ignore any media reaction and view the 1921 film as a way to better understand the position of the China in world politics.

She said, “I think the film plays an important role in opening up different dialogues and perspectives. Rather than completely ignoring China or relying entirely on what the media reports, the film can be a more engaging to inspire our critical thinking. “

Dr Chan, Lecturer in Creative and Cultural Industries at DMU Leicester Castle Business School, also runs his own film company. The non-profit organization is focused on raising funds for film collaborations and supporting Chinese films in the UK, as well as creating opportunities for UK film companies in China. Recently, the organization has extended its interest in the Middle East.

This role led Dr Chan, who specializes in international film affairs and relations, to co-host the 1921 period drama’s premiere in Dubai on July 6 before it opens in UK cinemas on July 9.

While in Dubai, Dr Chan will also visit the site of a new DMU Dubai campus due to open later this year, and talk to potential students about “the personal brand”.

The 1921 film was developed as a tribute to the ruling Chinese Communist Party to mark the 100th anniversary of its founding and recreates the history of the Party’s early years, which focused on the revolution in Shanghai around 1921. 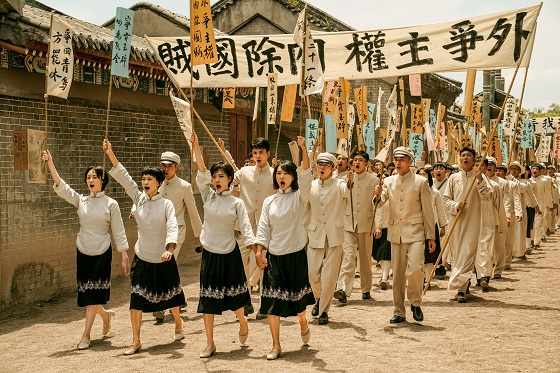 Although it went through censors to make sure it didn’t send the wrong political message, the American entertainment bible Variety reported that some Chinese patriots were criticizing the film for being too commercial and for its lack of respect for the revolutionary heroes he portrays.

Patriots are also unhappy that more than 100 Chinese celebrities are lending their fame to attract younger audiences, including X Factor style pop stars.

The film is also expected to attract criticism from Western media for being a propaganda exercise.

Dr Chan, who will travel to Dubai next week to oversee the Middle East premiere, said people might be able to see the film themselves to better understand China and its politics, rather than trusting it. to media critics to make their views known. 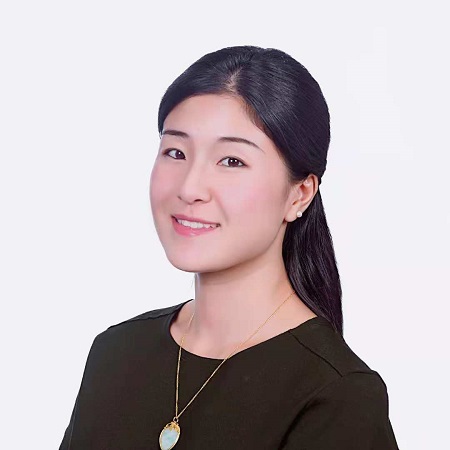 Dr Chan, who grew up in Hong Kong and studied in the UK since the age of 18, said: “Controversy is always a new energy. I think this film will give people the opportunity to understand the mentality of the Chinese government, where they are from and why they are the way they are.

“The young intellectuals of Shanghai started the revolution because the city was semi-colonized and occupied by different foreign countries with their own rules, including the British Empire.

“People can also look at this and wonder if the government has continued the momentum of 1921. 100 years later, where is the country now in the post-colonial era?

“It is without a doubt one of the most anticipated films and one of the biggest releases of the year in China. I think it’s definitely a film that will create a debate especially when you see how we talk about China in the Western media. This is the opportunity to participate in this debate

“Of course, a lot of people will dismiss the movie as propaganda and brainwashing.

DMU Early Clearing is now open. Call us and find the course for you

To be inspired. Book a place at our next DMU open days

“I’m not saying people should absolutely see it – it depends on them – but people who are curious and want to know more about China would benefit from watching it. It will certainly serve as a point of reference in a larger debate. on the relationship between any state and its people.

“I think cinema plays an important role in opening up different dialogues and perspectives. Rather than completely ignoring China or relying entirely on what the media reports, cinema can be a more engaging way to inspire our critical thinking. “

While in Dubai, Dr Chan will also visit the site of a new DMU Dubai campus which is slated to open later this year.

While on campus on July 8, she will give a lecture to prospective students on “personal branding”. On the same day, she will also participate in a post-screening Q&A event with Selim El-Azar, CEO of Phars Film, one of the leading film distributors in the Gulf region, collaborator of Dr Chan and local distributor for 1921.

Earlier this week, one of the top UK government officials in Dubai praised DMU’s plan for its new campus. 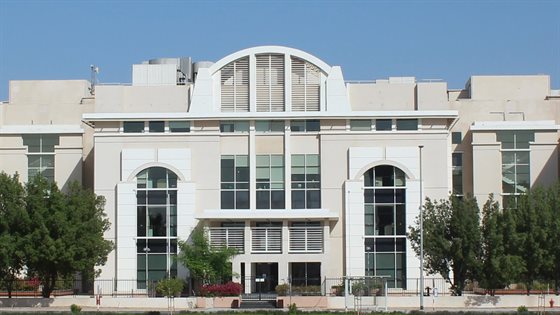 Simon Penney, Her Majesty’s Consul General for Dubai and the Northern Emirates, said he was pleased that DMU offers the “academic excellence” of DMU Dubai, the university’s new campus, which will open in Dubai. Academic International City in September.

As Consul General, Mr. Penney leads the work of the government to promote the economic, commercial, political and consular interests of the United Kingdom in Dubai and the Northern Emirates.

In addition to acknowledging the new campus, Mr Penney also acknowledged DMU’s upcoming role at the Expo 2020 international event, which will be held for six months in Dubai starting in October.

The UK Pavilion at Expo 2020 is operated by the government’s Department for International Trade (DIT) and DMU works closely with the team as one of the pavilion’s only official founding partners.

Over the festival’s many weeks, DMU will exhibit much of its cutting-edge research in areas such as sustainable fashion, smart reuse of plastic waste, and creative applications for artificial intelligence.