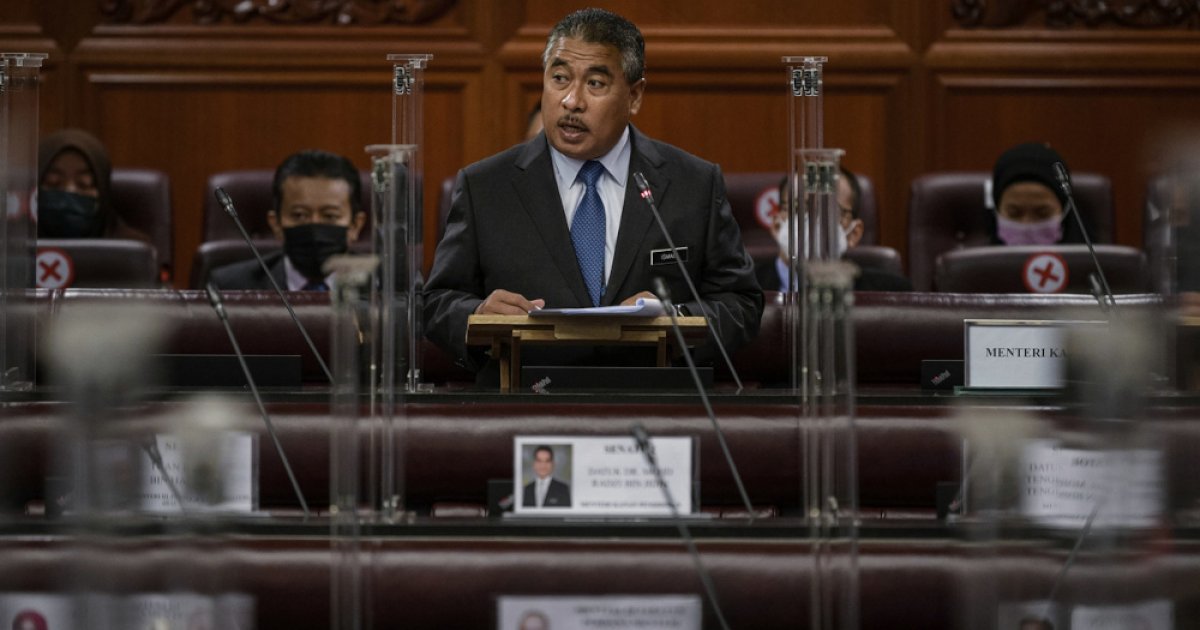 KUALA LUMPUR, November 29 – Six films were not approved for screening by the Film Censorship Board (LPF) last year, while one so far this year.

He was responding to a question from Lim Lip Eng (PH-Kepong) who wanted to know why LPF was not under the Ministry of Communications and Multimedia (KKMM) and the number of films banned in 2020 and 2021 during the question-answer. sitting in the Dewan Rakyat today.

Ismail said that LPF was not placed under KKMM because its function was limited to censorship of films.

According to him, LPF is also not involved in the making or production of films as this falls under the National Film Development Corporation Malaysia (FINAS), an agency under the KKMM which performs specific functions to develop the local film industry. based on the National Film Development Corporation Malaysia Act. nineteen eighty one.

“It is clear that the security and public order aspect is LPF’s priority in evaluating the content of a film before it is released to the public. This is the basis for placing the LPF under the supervision of the Ministry of the Interior, ”he said.

Ismail added that LPF remains under the jurisdiction of KDN to ensure that the content of films shown to the public does not violate the four main aspects as this could endanger national security. – Bernama