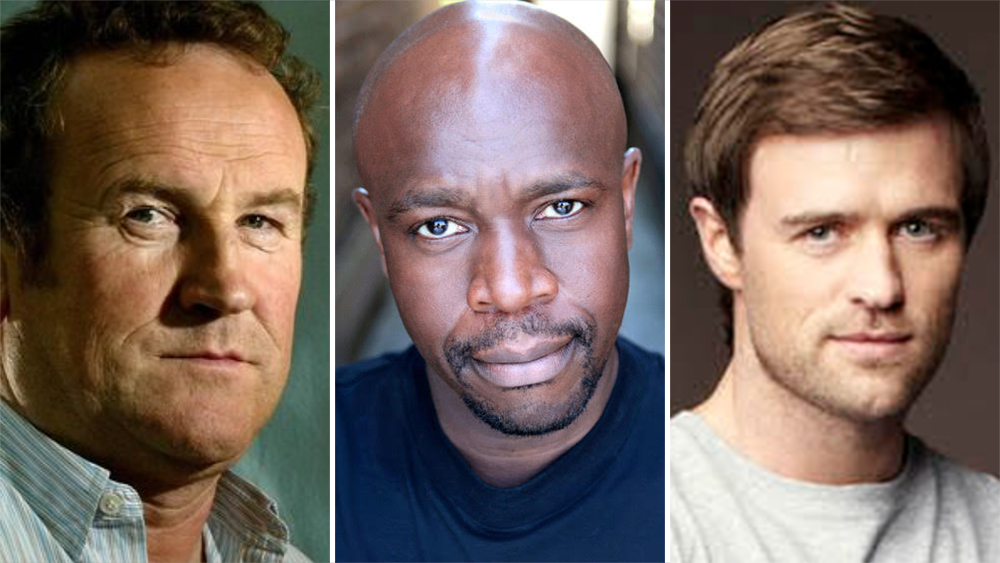 They will be joined in the ensemble by James Burrows (This is england), Lauren Foster (Town of Holby), Sam Glen (Coronation Street), Mélissa Batchelor (I can destroy you), Michael Kinsey (Destination: Dewsbury) and Grace Long (A dark path).

The black comedy follows a gang of trawlers in Grimsby, UK who carry out the Heist of the Century after being unfairly fired. Information on the roles Meaney, Gee and Armstrong will play has not yet been released.

Jack Spring (Destination: Dewsbury) is based on a screenplay by Paul Stephenson.

“These have been very difficult years for many,” said Alderson, “so making the first Shush Films production a comedy with a wonderful feel-good factor is hopefully the perfect antidote.”

“I am delighted to be making this film and working with Colm, Robbie, Jonas and the rest of the great cast and crew,” added Spring, “the first of many on our list for Shush Films.”