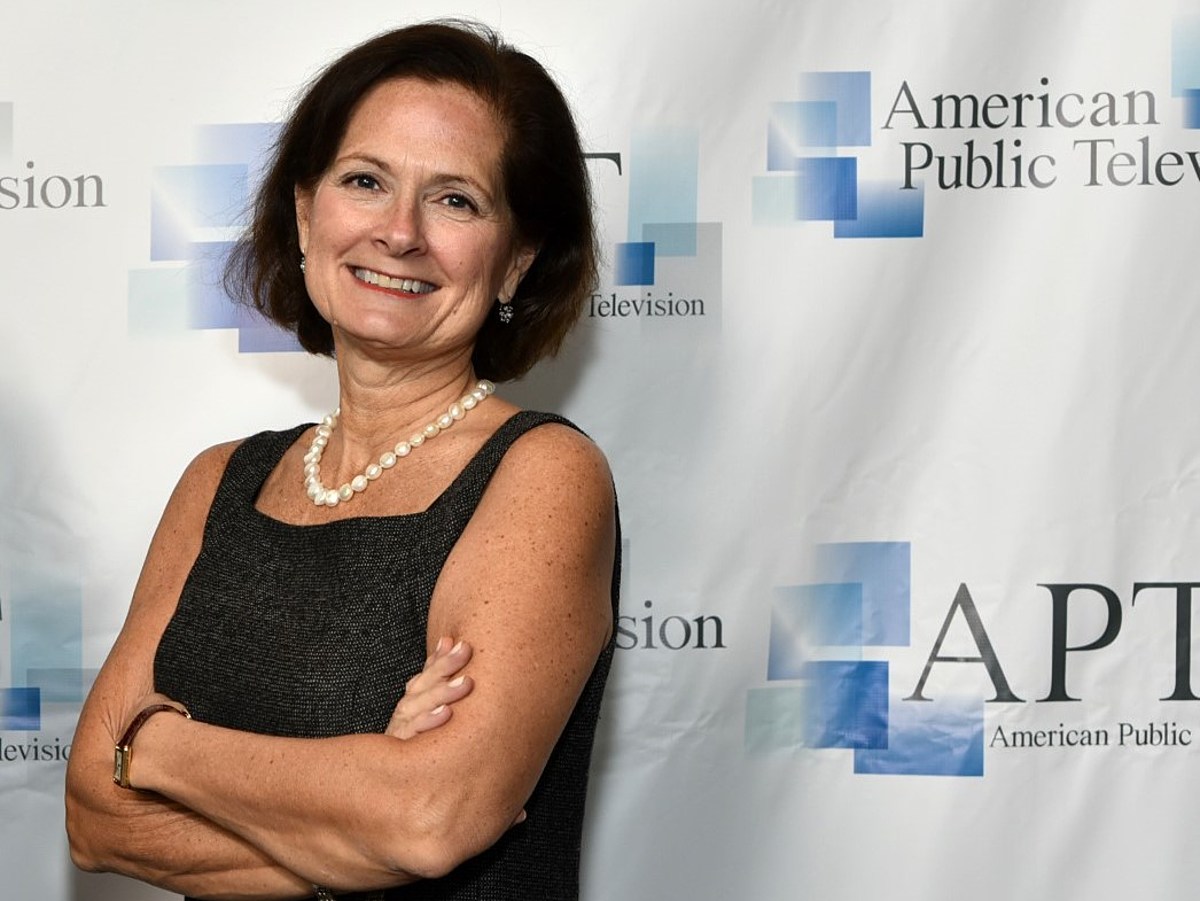 Executives at the Strawbery Banke Museum in Portsmouth, New Hampshire, announced on Wednesday that Cynthia Fenneman had been unanimously elected chair of their board of directors.

Fenneman is the CEO of American Public Television, which is the oldest distributor of public television programming and is based in Boston.

According to their website, the APT predated the Public Broadcasting Service (PBS) by eight years and was incorporated in 1961 as the Eastern Educational Television Network.

APT introduced Monty Python’s Flying Circus to the American public in 1974, according to their website.

In his new role, Fenneman will help support the organization’s mission of preserving the historic site.

Fenneman has served on the Board of Trustees since 2010 and most recently served as Chairman of the Museum’s National Council, an advisory body to Strawbery Banke.

It was also announced that five new members have joined the board. They will serve for three years:

To learn more about the Strawbery Banke Museum Board of Trustees, visit StrawberyBanke.org