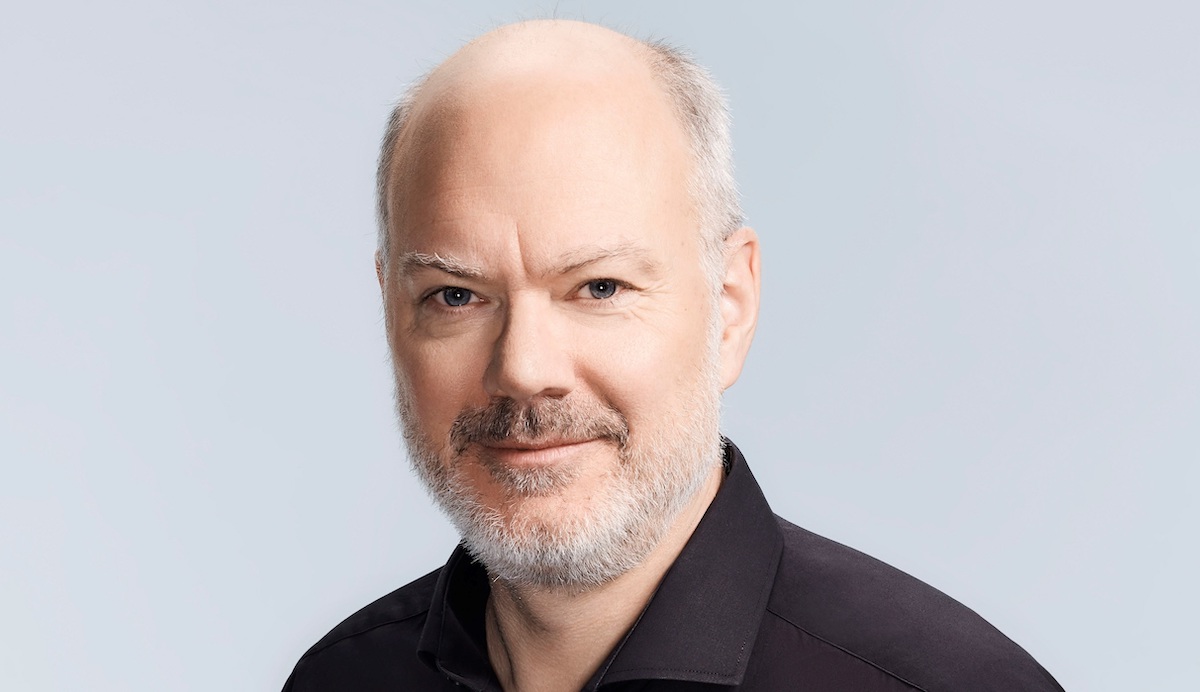 Canadian producer and distributor Sphere has restructured its operations, bringing together companies such as Sienna Films and BGM (formerly Bristow Global Media) under one brand.

Sienna, led by Jennifer Kawaja, and BGM, led by Marlo Miazga, will merge with JosÃ©e VallÃ©e’s GO Films to become Sphere Media, which will oversee the creation, production and distribution of all television content.

Quebec company Sphere acquired BGM and Sienna in 2020, while GO Films was taken over in 2018.

The group also created an animation division, made up of Oasis Animation by Jacques Bilodeau and Sardine Productions, directed by Ghislain Cyr. WaZabi Films Anick Poirier and Lorne Price, which distributes the feature films, will become Sphere Movies.

Sphere’s slate includes dramas such as Transplant and Cardinalalongside French-language scripted offerings such as The Honorable.

The group is also behind factual programs such as Haunted hospitalsas well as game shows and children’s programming, including the TVOKids commission Riley’s Rocket.

Bruno DubÃ©, President and CEO of Sphere, said, “Whether we’re working with our in-house creators or collaborating with partners, what drives us at Sphere is bringing ideas to life, telling stories and find the right audiences to tell them to. They say the whole is greater than the sum of its parts â€“ Sphere can’t wait to show the world just how true that is.

Sphere is a spin-off from Groupe TÃ©lÃ©-Vision, which became Datsit Studios in 2012. It then merged with ORBI-XXI in 2016.