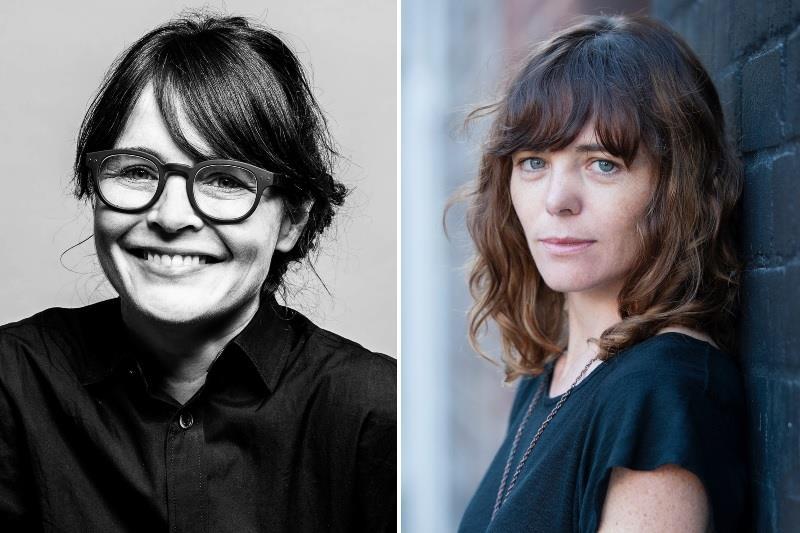 Culley replaces Rachel Okine, who is leaving the company after 18 months to become the new head of features and development for fast-growing Australian streaming service Stan.

Culley, who is joining effective immediately, has over 25 years of industry experience and was most recently executive producer for the arts at the Australian Broadcasting Corporation. She previously worked with Anti-rabbit fence director Phillip Noyce for eight years, eventually becoming his Australian production partner, and also worked for funding agency Screen Australia.

Harrison was previously head of script development at Fremantle Media and has script credits including short films A cautionary tale, with Cate Blanchett, Netflix series’ Beat the bugs and Motown Magic, and Unpacking, the first scripted comedy series commissioned by Facebook Watch outside of the United States.

She also joins with immediate effect and reports to the founders of Aquarius Films, Angie Fielder and Polly Staniford.

The company’s development slate includes features The most admired woman, TV shows Fight like a girl and a co-production with Rose Byrne’s Dollhouse Pictures for a television series The geography of friendship, based on a novel by Sally Piper.