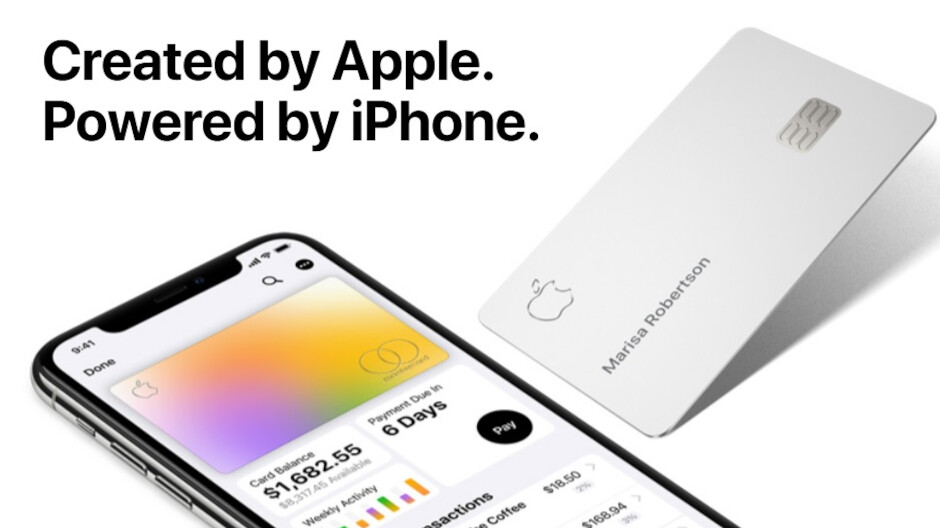 Back in 2019, the Apple Card was introduced. Applying for it is as simple as opening the Wallet app on your iPhone and tapping the “+” icon in the top right of the screen. You will then see a menu that includes an option that says “Request an Apple Card”.
Apple’s partner for the Apple Card is the international bank Goldman Sachs and as a member of the Mastercard payment network, the Apple Card is accepted wherever Mastercard is, which is virtually everywhere. Apple specifies that the Apple Card has no fees and “is a secure and simple solution like the iPhone”. And Apple won’t sell your data.
Today Apple released a new TV commercial for the Apple Card titled “Chocolate” which will likely be used in a 30 or 15 second commercial. The video opens in a convenience store where this gentleman has half a fake Milky Way chocolate bar in his mouth and it’s his turn to pay at the cash register. But he has no money. He checks his pockets everywhere (almost making the NSFW video).

Meanwhile, we hear the background song playing which is aptly “Chocolate” (feat. Trozé) by Big Boi. The cashier, initially stern-faced, is in disbelief as others in the store begin to notice the guy’s strange gyrations as he searches for change. But suddenly, this penniless man who eats chocolate has an epiphany. He pulls out his iPhone, taps the Wallet app, and asks for an Apple Card.

Apple says you can apply and use the Apple Card in minutes. And the time of a finger snap (it was surely accelerated for advertising), our hero is approved for the Apple Card. With a single gesture, he presses the screen of his iPhone to accept the card and places his phone near the point-of-sale terminal to register his purchase. The slogan? “Restart your credit card.”

One of the best features of the Apple Card is that when you use it, a percentage of your purchase is returned to you in the form of Daily Cash. Because it’s real money, it never expires and is added to the Apple Cash card in the Wallet app every day.

You’re sure to see that commercial air this weekend during the NBA playoffs, televised Major League Baseball games, and the start of the NHL playoffs.