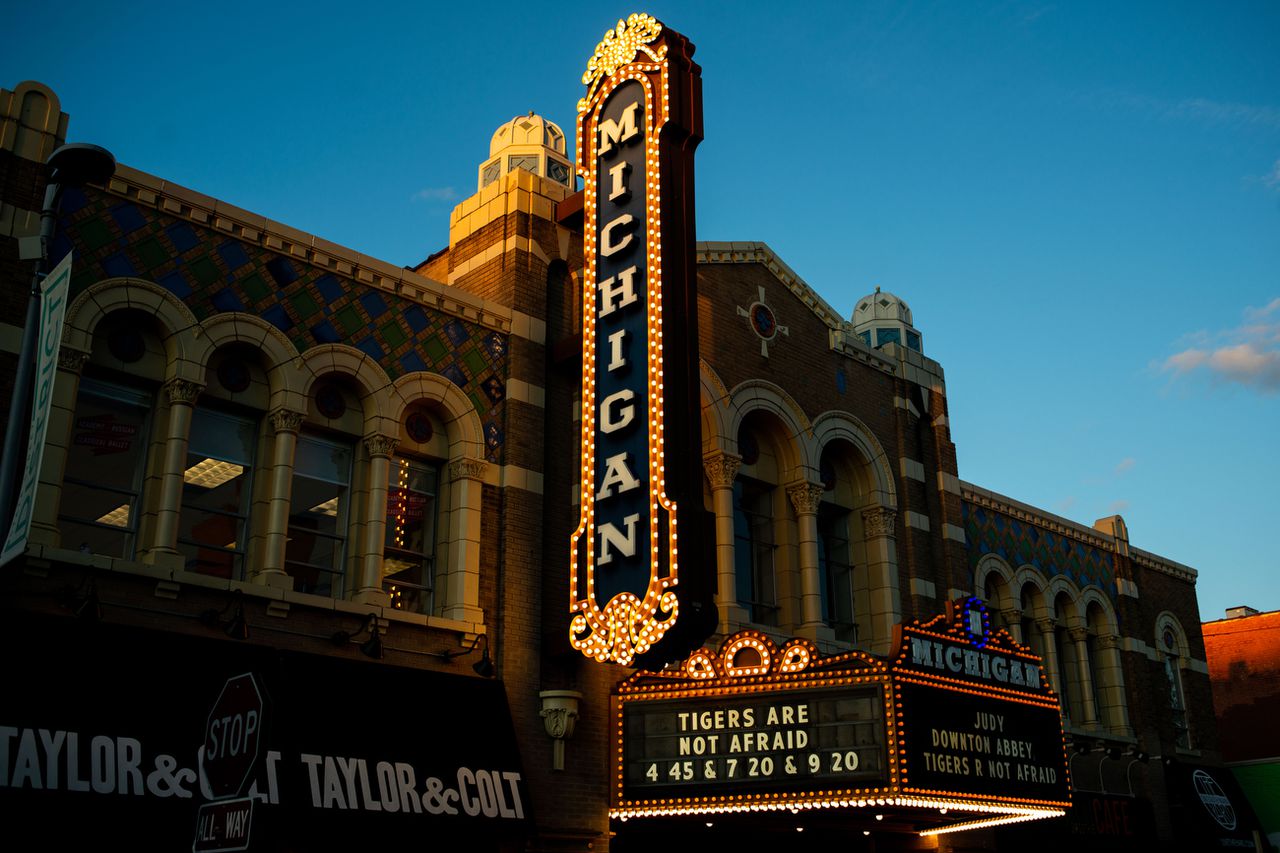 The 60th Ann Arbor Film Festival selects between 100 and 145 films to screen each year. It features experimental films, traditional films and 16mm films.

The festival will only accept entries via secure online or 16mm screening and requires short films to be less than 60 minutes in length. Films over 60 minutes will be categorized as feature films.

While the festival accepts returns that have undergone significant changes, it does require all films to be completed within the past three years.

The festival will run from March 22-27, 2022. For more information or to submit a film, visit the Ann Arbor Film Festival here.

The Corpse Lily bloomed when the Matthaei Botanical Gardens were closed, but you can still see it here