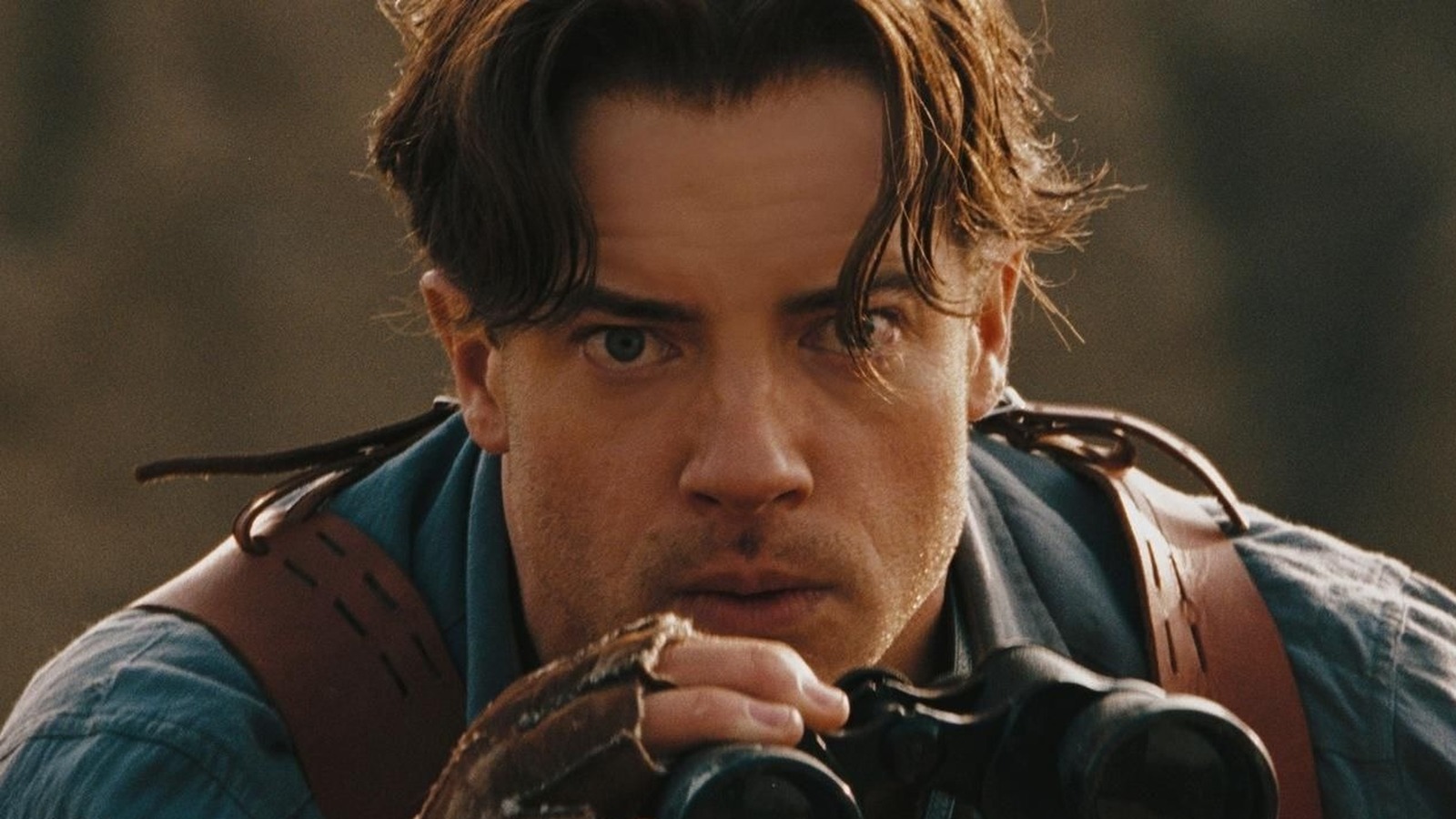 Like “Stardust”, “The League of Extraordinary Gentlemen” came from the mind of a legendary graphic novel writer, in this case Alan Moore, whose credits include “V for Vendetta” and the movie “Watchmen”. “LXG,” as the film was marketed, adapts the graphic novel series of the same name and brings together a handful of popular adventure characters as the titular team. Legendary big game hunter and adventurer Allan Quartermain (Sean Connery) is recruited from Africa to lead a team made up of Dorian Gray (Stuart Townsend), whose immortality is tied to a portrait that ages in its place; Wilhelmina Harker (Peta Wilson), whose vampirism is the result of her husband Jonathan’s former employment by Count Dracula; the Invisible Man, Rodney Skinner (Tony Curran), a thief who stole the secret of invisibility from its creator; Nemo (Naseeruddin Shah), captain of the Nautilus submarine and possibly also a pirate; US Secret Service Agent Tom Sawyer (Shane West); and Dr. Jekyll (Jason Flemyng) and his abominable counterpart, Mr. Hyde. The mysterious M (Richard Roxburgh) summons the League to stop an equally mysterious Fantom plot to start a war by bombing a gathering of world leaders.

The ambitious adventure film drew characters from the works of Mark Twain, Oscar Wilde, Jules Verne, Robert Louis Stevenson, Bram Stoker, HG Wells, and more, as did its comic book inspiration. It did well at the box office – with a turnover of $ 179 million against a budget of $ 78 million (via Numbers), although the critics weren’t as kind to the edgy steampunk frolics as the audience.