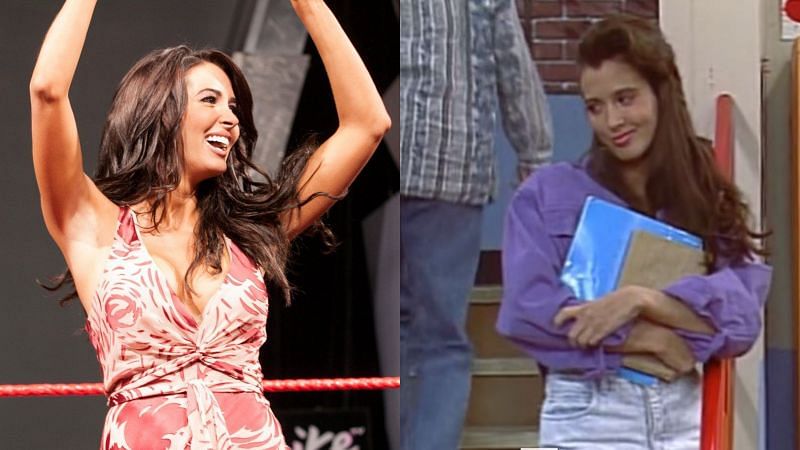 While many of Diva Search’s contestants did not have successful WWE careers, a few have appeared in famous movies and TV shows.

In the early 2000s, WWE launched a talent competition called Diva Search. It aimed to find new female talent to join the WWE Women’s Division. The competition was held six times between 2003 and 2013.

In addition to the winners, WWE has also signed several other Diva Search contenders. Some of them have accomplished a lot more in WWE than those who came out on top. Others, however, were unable to succeed in the world of professional wrestling and pursued other careers, including acting.

Weber has appeared in several films, including Forbidden Games and Joe Dirt. She has also played supporting roles in famous television shows like Saved by the Bell and CSI: Crime Scene Investigation.

Although she finished fourth in the Diva Search contest, WWE signed Weber in 2004. She went on to become John Bradshaw Layfield’s image consultant on SmackDown. A few months later, Weber decided to quit WWE in February 2005.

After leaving WWE, Weber returned to acting. She has played supporting roles in films like Unbeatable Harold, The Pumpkin Karver and Transmorphers. The former WWE Diva has also become a producer.

In 2012, Amy Weber released a music album called Let it Rain. Two years later, the 51-year-old appeared in her latest film, Steps of Faith. After that, she started working as an executive producer for the Welcome Home TV show in 2018. Along with other Welcome Home producers, Weber was nominated for a Daytime Emmy Award in 2020.

Besides her work as an actress and producer, the former WWE Diva works in real estate. She also has her own podcast, Amy Weber Unleashed.