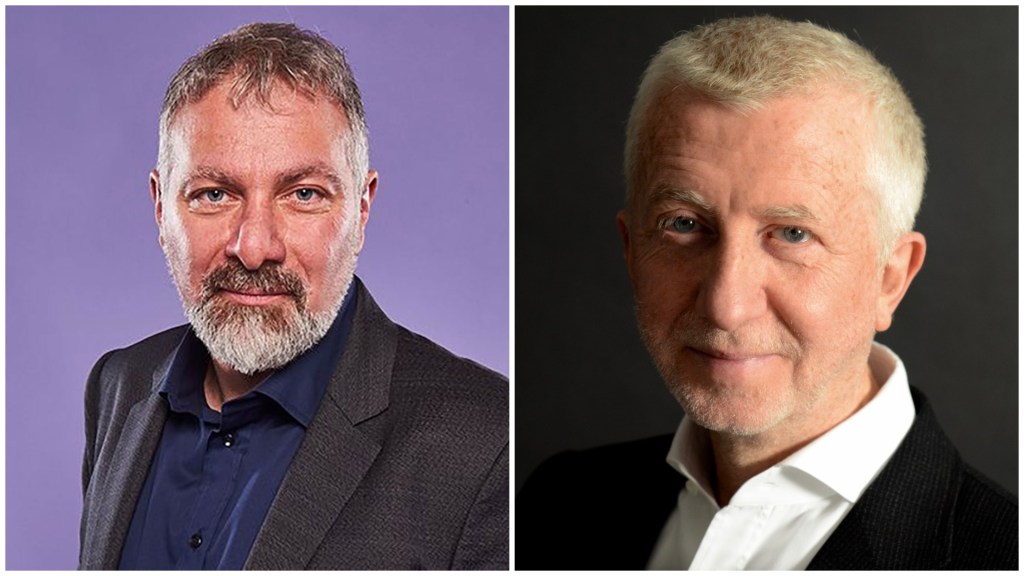 Mercurio’s latest series, “Bodyguard” and “Line of Duty”, both broke viewership records for British television dramas. Her other credits include “Bodies”, “Lady Chatterley’s Lover”, “Critical”, “Strike Back”, “The Grimleys” and “Cardiac Arrest”. Mulville is known for his work on shows like “Whose Line is it Anyway?” “Episodes” with Matt LeBlanc, “Flack” with Anna Paquin, “Kate & Koji” with Brenda Blethyn and Jimmy Akingbola, and the Channel 4 hit comedy “Derry Girls”.

“We’re big fans of Jed and Jimmy’s work in this studio, from Jed’s ‘Line of Duty’ and ‘Bodyguard’ to Jimmy’s ‘Episodes’ and ‘Whose Line …?’, So we hopped on it. ‘opportunity to be in business with their prolific HTM Television, “said Karey Burke, President of 20th TV.” These guys are artists at the top of their game and their projects are still as successful artistically as they are commercially. have them in 20th place.

Mulville first collaborated with Mercurio on “Bodies”. After their second collaboration on “Critical”, they reunited to form Hat Trick Mercurio (HTM). Under this banner, they recently produced the four part BBC series ‘Bloodlands’. They are currently working on the bomb disposal unit drama “Trigger Point” for ITV.

“This is a very exciting opportunity for us at HTM to expand into the US market, and we couldn’t be more thrilled to join the extremely talented team at 20th Television and the rest of the exceptional Disney family to continue telling the story. fascinating stories to the world, ”said Mulville and Mercurio.